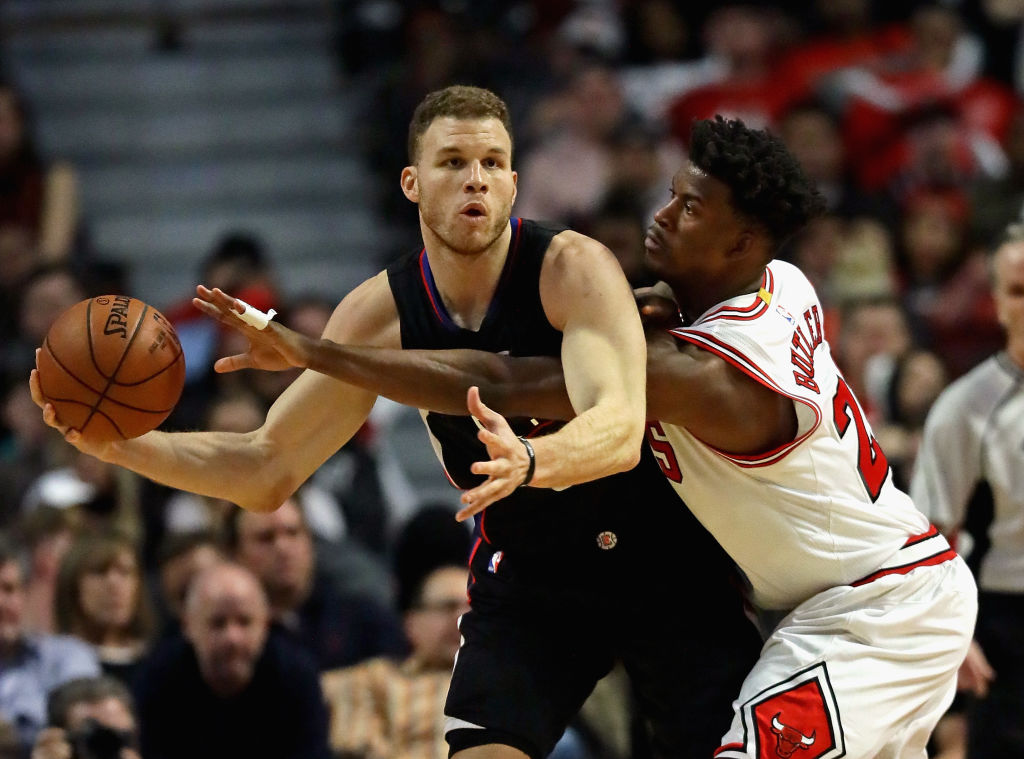 It took them an overtime win to get there, but the Spurs have now clinched a postseason berth for the 20th consecutive season. Gregg Popovich has been at the helm for all 20 seasons, joining Phil Jackson as the only coaches to hold the all-time honor (Jackson’s streak spanned 21 seasons).

Kawhi Leonard (34 points) and LaMarcus Aldridge (18p, 10r) played over 40 minutes for the second straight night, and Pau Gasol dropped 17 points off the bench to cement the victory. Karl-Anthony Towns was his usual self, scoring 24 points with 14 boards, but Andrew Wiggins was just 6-of-24 from the field in a disappointing loss.

Kentavious Caldwell-Pope went off for a game-high 26 points- 16 of which came in the second quarter alone. Stan Van Gundy, who recently criticized Reggie Jackson’s lack of energy, received stellar production from his guards. Jackson recorded 21 points on 9/14 shooting, and Ish Smith added a double-double (13a, 11p). With Jahlil Okafor sidelined, the Sixers absorbed a beating; though Nik Stauskas provided a nice highlight with this move:

Too much sauce for KCP. pic.twitter.com/4d8SAXpjIi

The Cavs were hard-pressed to compete in this one, as Ty Lue announced LeBron James and Kyrie Irving would take a night of rest. Miami scored 101 points through the first three quarters, as Goran Dragic and Hassan Whiteside tallied 23 and 20 points, respectively. Deron Williams received an extensive look with his new team, scoring 10 points with seven dimes over 26 minutes. J.R. Smith- who’s still at least a week away from returning- got into it with Rodney McGruder and Dion Waiters after the game.

Spencer Hawes not only scored his first points with the Bucks in this one, he’d shoot 6-7 from the field and finish with a +14 in Milwaukee’s second straight W. Khris Middleton scored 24 and Giannis Antetokounmpo added 21, as the Bucks are now just 1.5 games behind the eighth seed. Milwaukee could conceivably make a playoff push, especially with Terrence Jones on the way.

Jamal Crawford saved the day with 25 points on 10-of-17 shooting off the bench, helping the Clippers win Saturday’s primetime match-up. The Bulls- who used 11 different players in the loss- received just 10 points from Dwyane Wade and four turnovers from Rajon Rondo. D-Wade gave full props to Crawford after the defeat:

“Crawford went one-on-one, and you can’t do nothing when he’s going like that,’’ Wade said. “It wasn’t so much defensive breakdowns as it was [Crawford] making shots.’’

The Rockets are going to be a handful to deal with in the playoffs. Even on off-shooting nights from Lou Williams and Ryan Anderson, Houston drilled 18 3-pointers, improving to 8-2 over their last 10 games. Mike Conley and JaMychal Green each exceeded 20 points, but as coach David Fizdale attested to after the game, Memphis just wasn’t able to contain Houston’s offense.

“We stopped defending the 3-point line with discipline and it just doesn’t take long with them,” Fizdale said. “It’s really like three or four possessions that can bust a game open for this team and that’s what happened.”