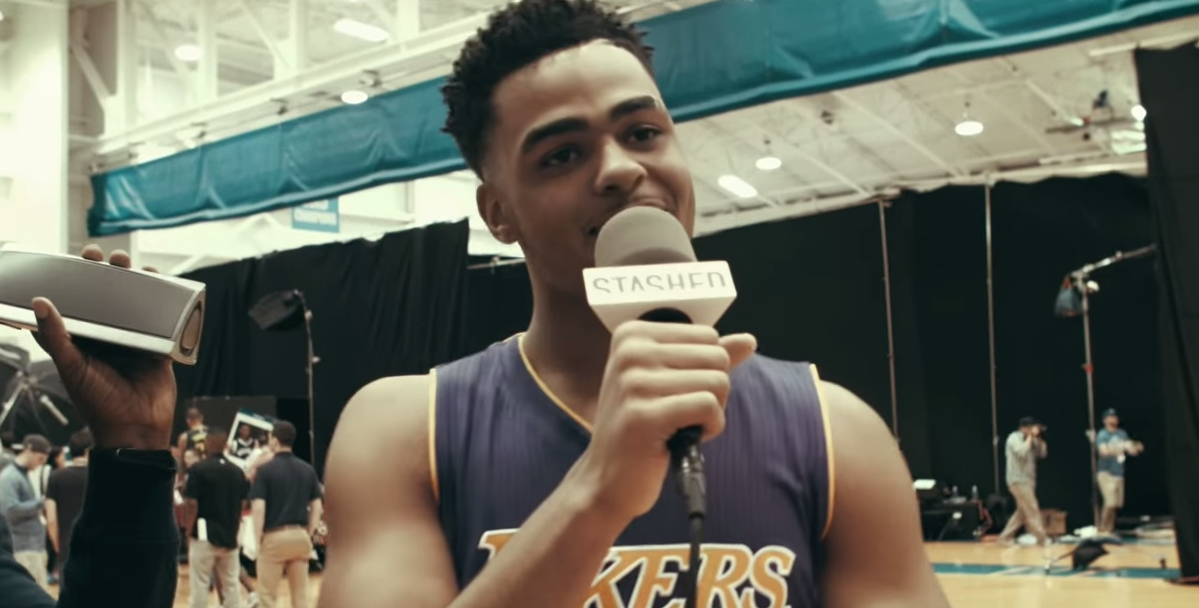 By now you should already love the 2015 NBA Rookie Class, because not only are they talented hoopers but some great characters, too. Need more proof? The guys over at STASHED rolled up to the NBA Rookie Photoshoot hosted by Panini America with one goal in mind: Get the rookies to sing karaoke.

Mission accomplished. Watch above as everyone from D’Angelo Russell to Frank Kaminsky gets on the mic, with music selections including Drake, Boyz II Men, Future, Fresh Prince and more.

If ROY was based on singing chops alone, who wins? 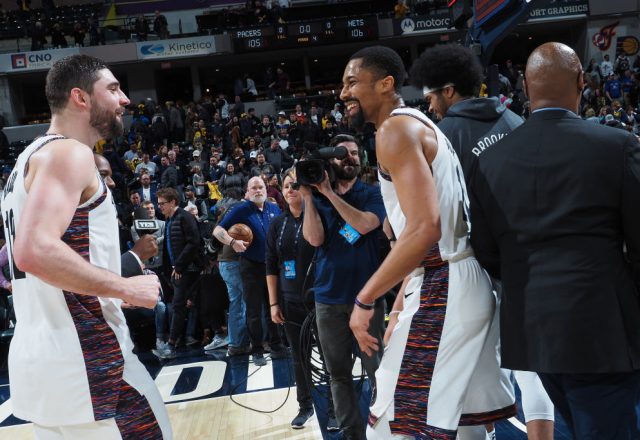