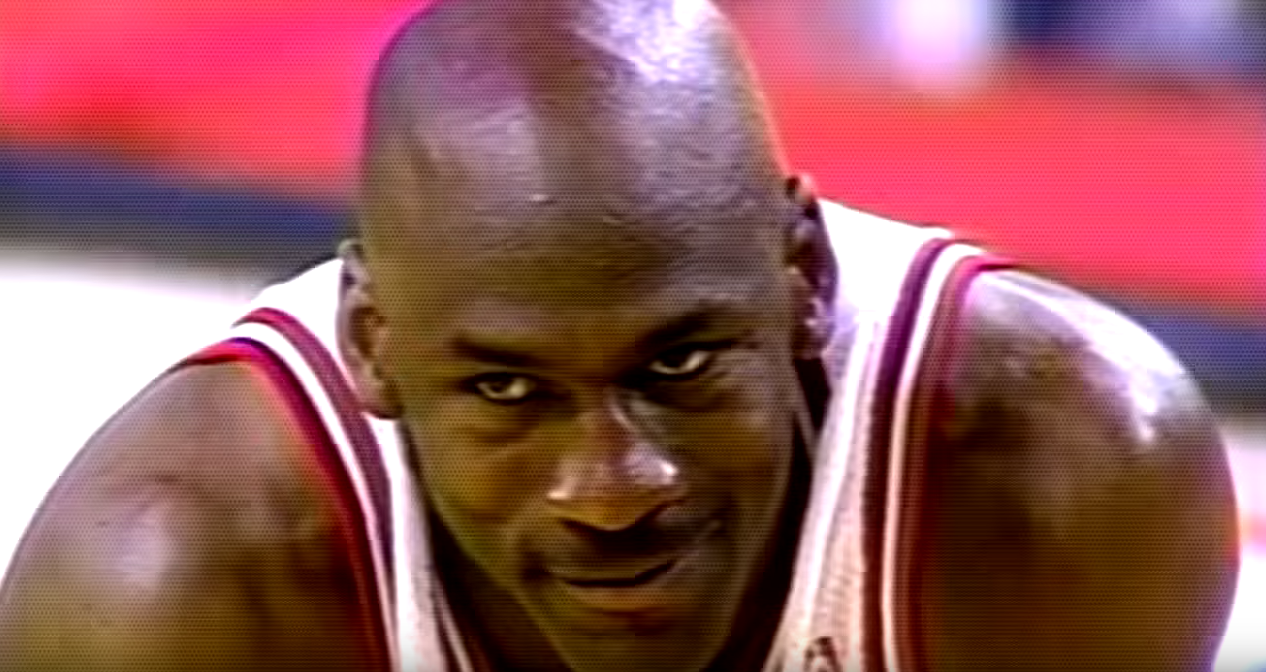 It’s the question of the season: are the 2015-16 Warriors better than the 1995-96 Bulls? We’ll never know, of course, but it’s generated some great hypothetical debates.

Scottie Pippen, for one, says his Bulls squad would sweep the Warriors. Word?

Colin Stanton, video-editor extraordinaire, just released a video featuring both squads. Either way you lean, there’s no denying how many incredible highlights they produced, and in the Warriors case, will continue to produce.

Check out the video up top. Who you got?