The middle schooler from Chicago impresses. 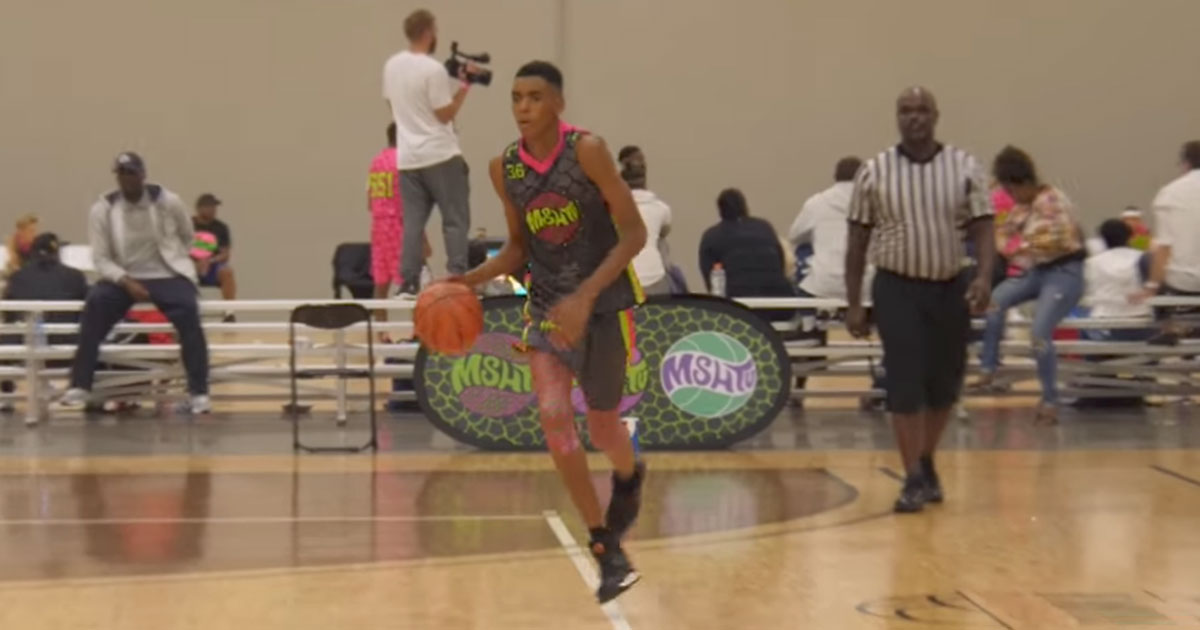 This past summer Amari Bailey turned heads when he announced his commitment to DePaul University despite having just finished seventh grade. The 6-2 guard out of Chicago, IL, decided early that he wanted to stay home for college and not go through the sometimes overwhelming recruiting process when he got to high school.

He is part of the cast of Bringing Up Ballers, a docu-series on the Lifetime cable network that follows five Chicago-area mothers, who aside from being entrepreneurs also have in common being parents of highly-heralded basketball prospects. Bailey partook in last week’s MSHTV Camp, where he showcased his skills and demonstrated why D1 programs like DePaul were already courting him for his services early.

Check him out in action in the video above by HoopDiamonds. 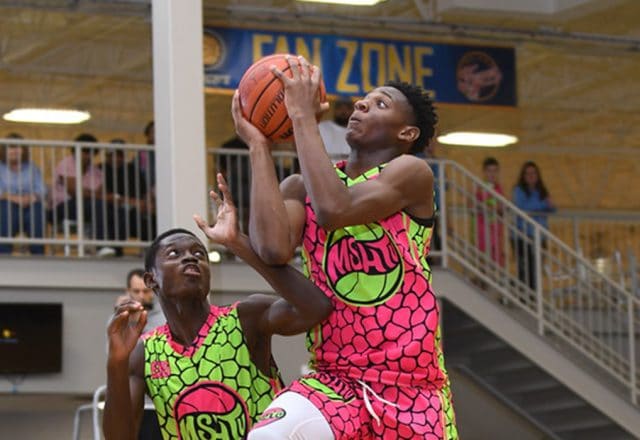 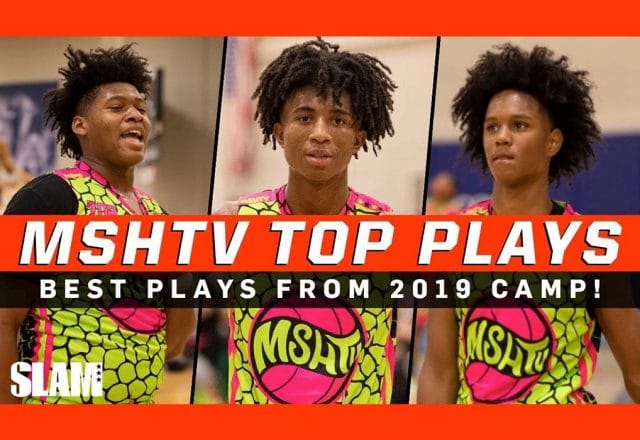 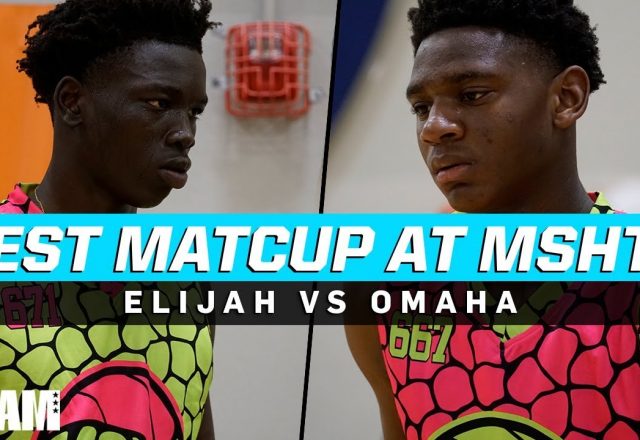 Elijah Fisher vs. Omaha Biliew was the BEST MATCHUP at MSHTV Camp 🔥 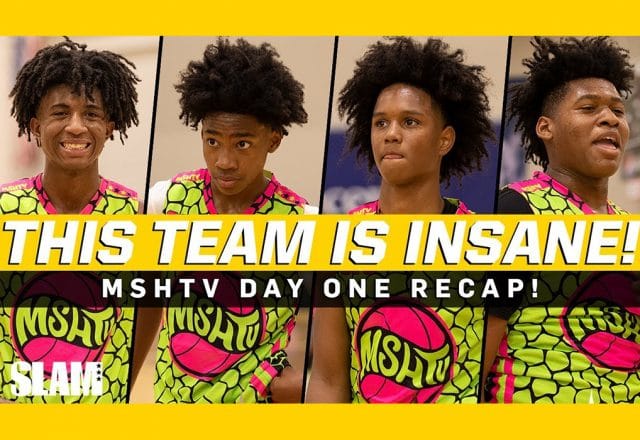 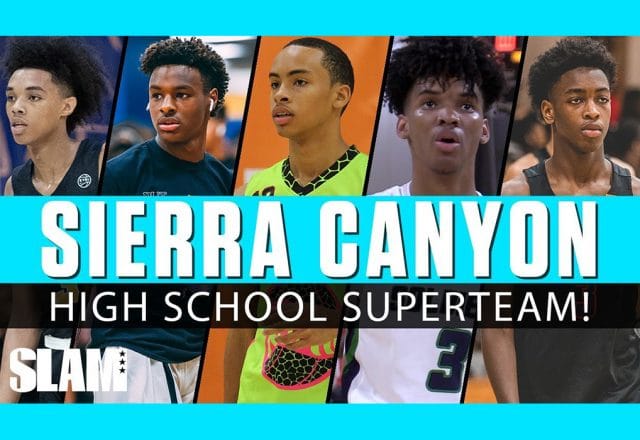 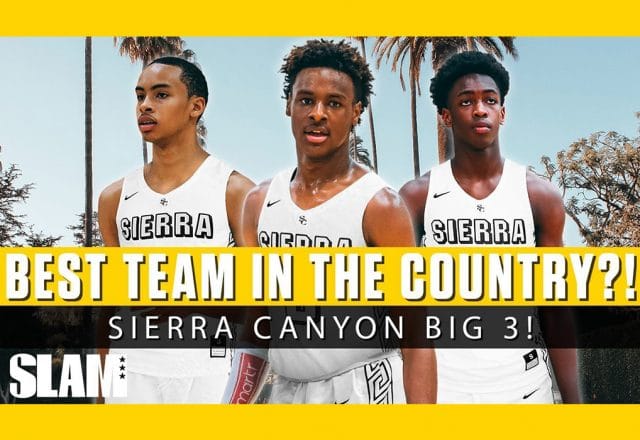