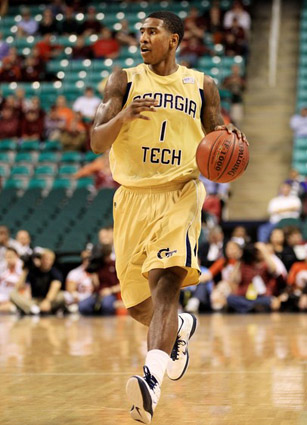 Late on Monday afternoon, Skyzoo dropped by the SLAM Dome to take a tour, kick it and schmooze. Once there, though, he graciously agreed to sit down with Tzvi for an impromptu video interview session.

In the second of what will be a three-part series (here’s the first flick, and look for the third one next week), Sky breaks down the New York Knicks’ Draft…and hypothesizes on how Penny Hardaway could still be of help to the Orange and Blue. Doesn’t make sense? Watch the vid and you’ll understand.

If you still haven’t copped Skyzoo’s The Great Debater mixtape,  you can do so here for free.