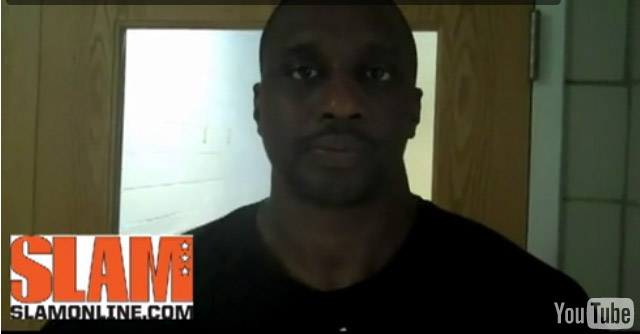 Considering his monster contract and stack of endorsement deals, you’d think Carmelo Anthony could afford decent air conditioning for the gym at his self-titled hometown youth center. Instead, the crowd of players, fans, media and scouts that mobbed the Melo Center on Sunday for the Baltimore Showcase endured a muggy sweatfest, with outside temperatures touching triple digits. Then again, the 96 participants in the open run would have been feeling the heat no matter what the environment, since they knew standing out against the competition could be the key to a contract.

They came from DC, Philly, Alabama, and much further in hopes of just that: a pro deal. And “pro” means the NBDL (former NBA Slam Dunk champ turned D-League coach Dee Brown was in attendance), ABA, WBA, EBA or any other BA with scouts  in attendance. Reality is, even the cream of the crop from Sunday’s tryout won’t be “taking their talents” to any NBA city this season. In fact, many may be headed overseas, because despite the backdrop of downtown Baltimore, there was a pronounced international flavor in the air, with players and scouts representing clubs from Germany, Mexico, Israel, Argentina, Canada, Norway, Finland, Trinidad and Tobago, the Philippines and more.

To no one’s surprise, the games were brutally physical and generally void of team play. Still, some unfamiliar names with obscure college backgrounds made solid impressions. Among them were SG Dewones “Sipp” Smith from LeTourneau, PG Dele Ojo out of Pfeiffer, and Chris Seaborn, an ex-UMBC forward.

Check out interviews with Lewis, Gill and Brown below. Special thanks to Noam Fishman of Performance Sports Management for putting the event together. 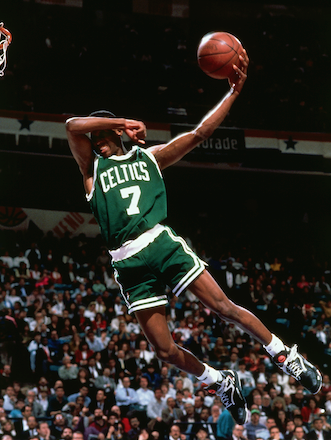 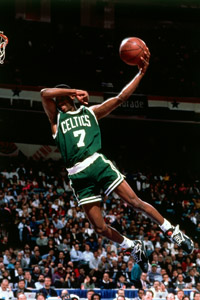