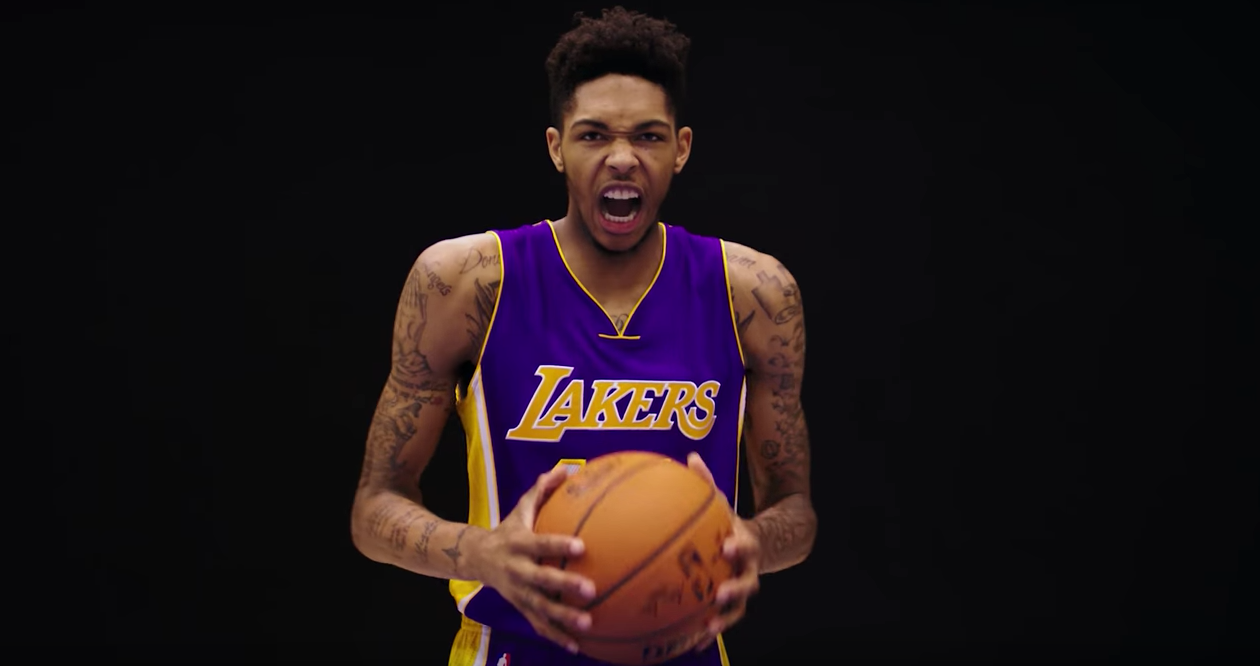 Panini is riding a wave of recent NBA success. Here’s more from them:

Check out the video up top.