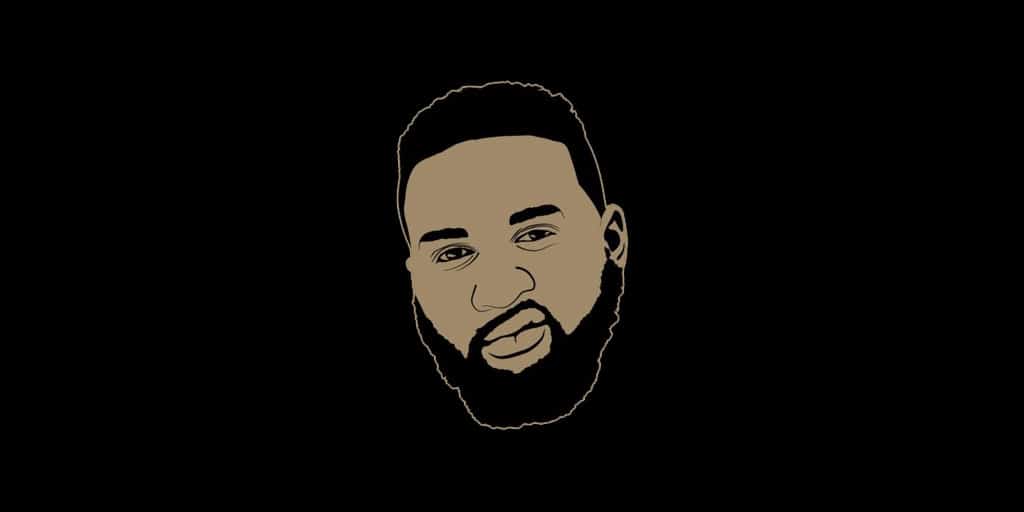 Earlier this year, Damian Lillard graced the cover of SLAM’s first-ever music issue. In the cover story, Dame talked about his ambitions to get his Front Page Music label off the ground and give his cousins, Brookfield Duece and Danny from Sobrante, a platform to release their music.

Less than a year later, Dame’s vision is coming to fruition. Duece dropped the fourth and final installation of his Better Late Than Never mixtape ahead of his March 2018 album release. Broken down into four different sections—”Better,” “Late,” “Than,” “Never”—the project features Dame, Mistah FAB, and production from Cardiak. Check the full project below: 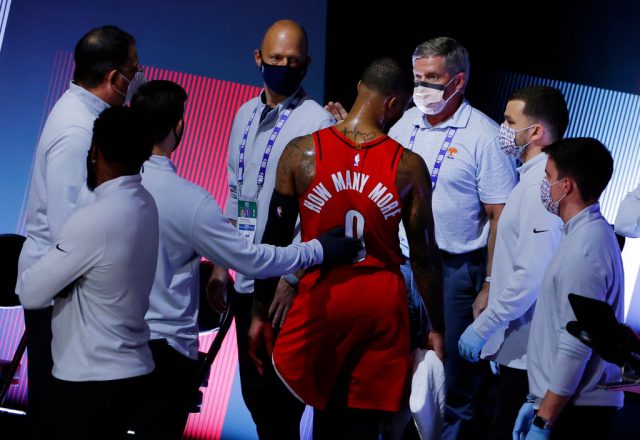