Charles Barkley and Tracy McGrady: NBA is ‘Watered Down’ 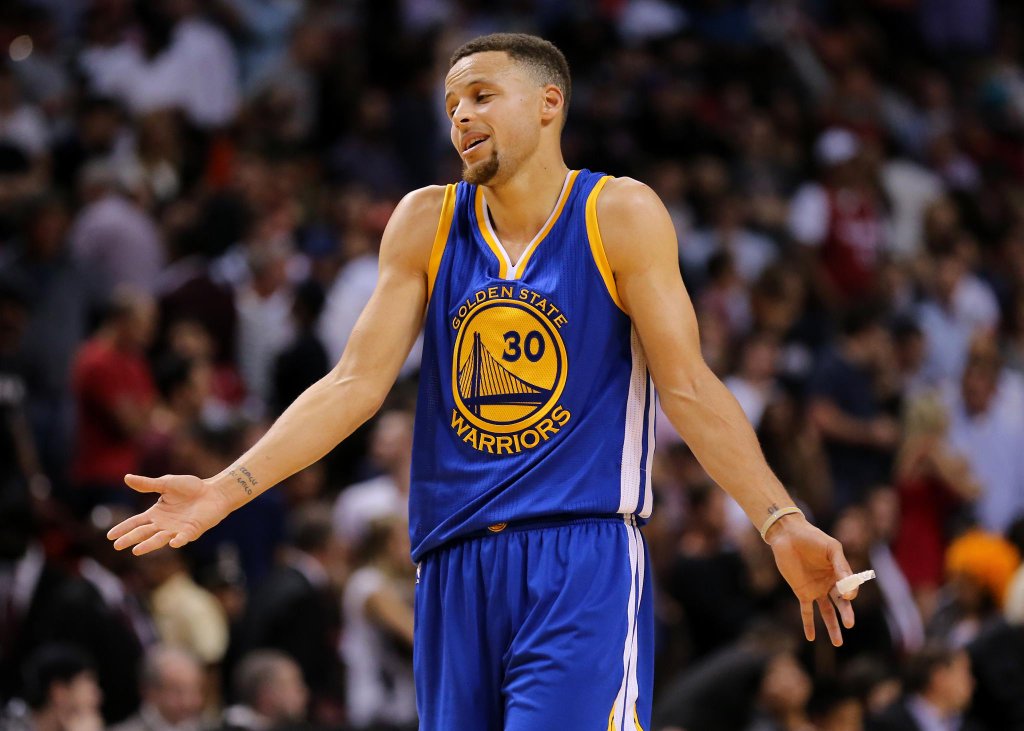 Stephen Curry becoming the NBA’s first-ever unanimous MVP brought out a predictable response from a pair of former stars.

Both Charles Barkley and Tracy McGrady claim that the League is “watered down”, and that the game was in much shape when they were hooping.

“And get the hell off my damn lawn,” Sir Charles and T-Mac did not necessarily add.

Per The Dan Patrick Show:

Do you agree with Tracy McGrady that Steph Curry winning unanimous means the NBA is watered down right now?

CB: “Look at Steph [Curry] and Kawhi [Leonard] they both stayed in college x amount of years. I know everyone’s trying to get paid but we have watered down our product. You know you look at the last couple rookie classes we’ve had they’ve all been guys that have only stayed for one year. And they all have one thing in common, they’re not that very good. You know we’re drafting young guys trying to make them NBA players and they just can’t play. They might be a good player in four or five years. The problem I have with the whole thing is it screws up the draft because if my team is bad I don’t want a guy who’s going to be good in five or six years. I want a guy who’s going to help my team. I don’t think it’s fair to the fans. Like if my team sucks I don’t want a guy who might be good in five years that doesn’t help me, I want immediate help. That’s why if you actually look at the positioning everyone’s been bad in the draft and they’re still bad. They might be good in five years but they’re not getting immediate help and that’s what the draft is designed for.”