Charles Barkley: James Harden ‘Might Be the Most Unguardable Player I’ve Ever Seen’ 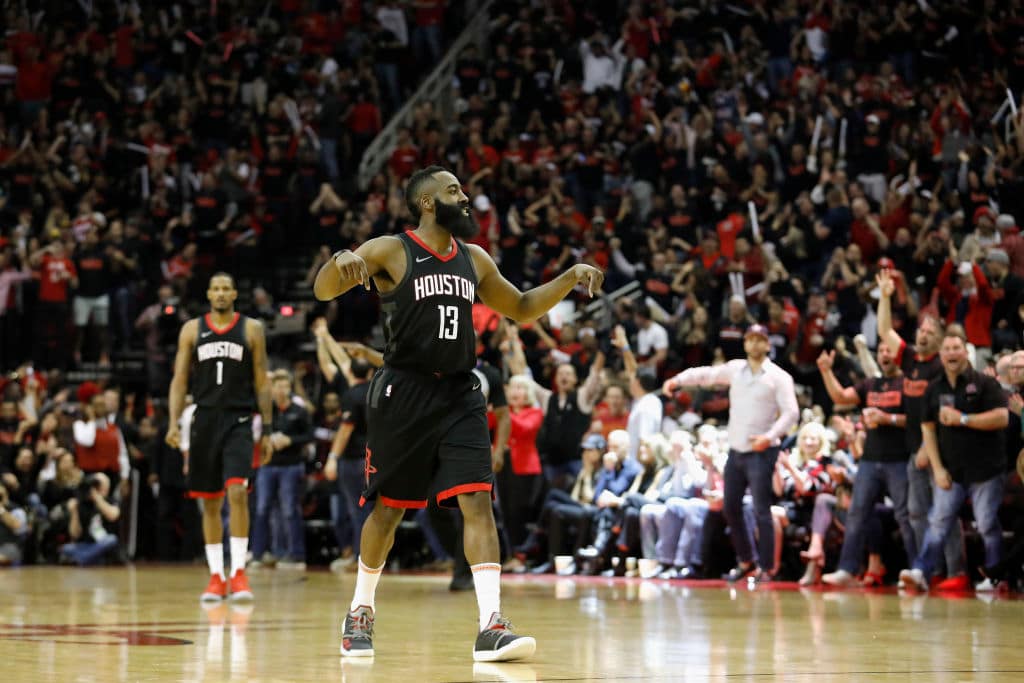 James Harden torched the Minnesota Timberwolves to the tune of 44 points in Game 1 Sunday night, leading the Houston Rockets to a 104-101 series-opening victory, and earned major praise from Hall of Famer Charles Barkley.

In a debate with his “Inside the NBA” colleagues, Sir Charles said Harden may be the “most unguardable player” he has ever watched.

The #InsideTheNBA crew presented by @Kia gives their pick. pic.twitter.com/VtFK9dTuoH

“We were struggling to make shots, struggling to really have any kind of rhythm and James put us on his back,” coach Mike D’Antoni said. “He’s been doing it for a while now.”

Harden got [Clint] Capela in on the scoring after that, finding him for an alley-oop that pushed the lead to 101-93 with less than three minutes left.

“Honestly I was just trying to be aggressive and make the right play,” Harden said. “I think if you have that aggressive mindset, good things will happen.”