Charles Barkley: Warriors Couldn’t Have Dominated the NBA 25 Years Ago 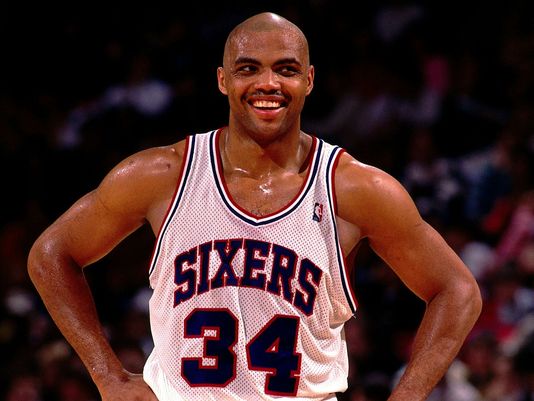 Professional opinion-giver and Hall of Famer Charles Barkley has a complicated relationship with the defending NBA champion Golden State Warriors and their rabid fanbase.

Remember when Chuck said the @Warriors were just a jump-shooting team that couldn't win? Credit to him for this pic😂 pic.twitter.com/TIUOYXsMnz

Sir Charles gives it up to Stephen Curry and his squad, but thinks they wouldn’t have been able to dominate the way they currently do a quarter of a century ago … you know, when men were men and all that.

Barkley says the physical nature of the game—which the League has basically outlawed in favor of today’s free-wheeling style—would have stopped the Dubs in their tracks.

Per Fox Sports‘ “The Herd”:

When you see Golden State, how would they play 25 years ago?

Barkley: “We would have just mauled them. You’re not gonna let guys come off those picks. They changed the rules—it’s kind of like the NFL where you can’t touch the wide receiver. The defense is at a disadvantage, all these cornerbacks in the NFL are really at a disadvantage. And a guy like [Stephen Curry], who is amazing, you can’t put your hands on him, you can’t hand-check him. It’s a totally different game.”