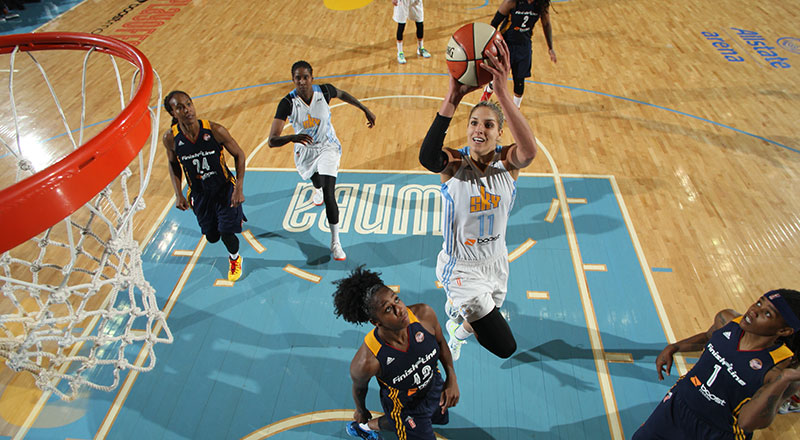 The Indiana Fever eliminated the Chicago Sky from the 2015 WNBA playoffs on Monday, with a 100-89 victory, overcoming a 40-point outpour by Elena Delle Donne.

The Sky allowed the Fever to shoot a franchise playoff record 57.8 percent from the field. Indiana will face the winner of Liberty-Mystics series, which will be decided with a final game on Tuesday.