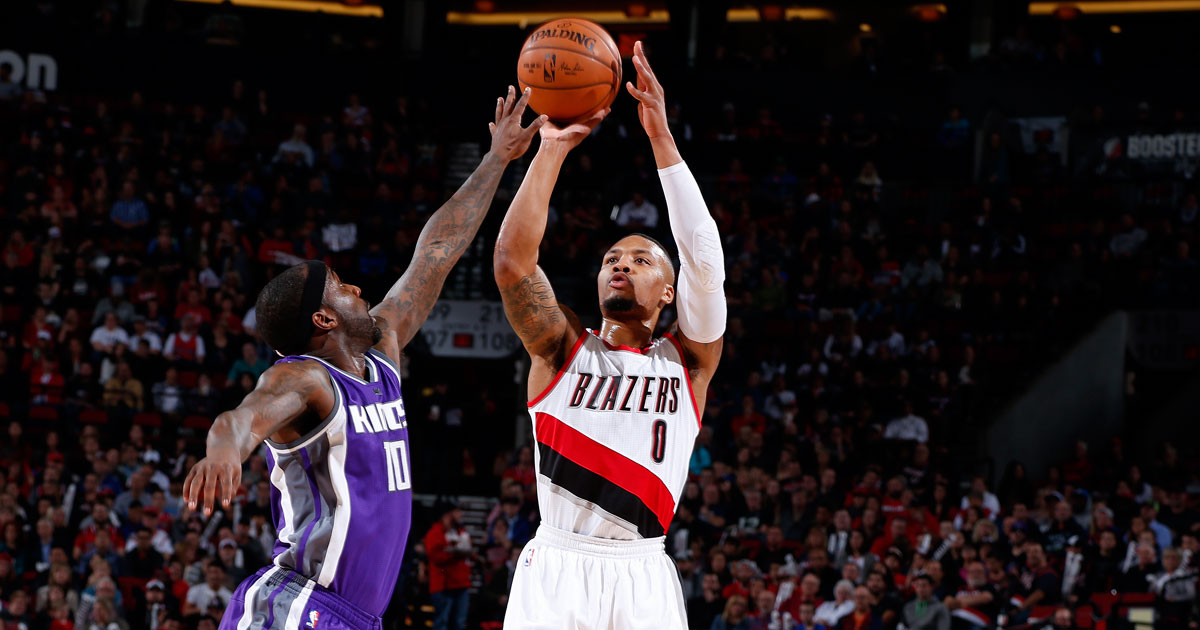 Damian Lillard finished with 36 points and 7 assists to lead the Portland Trail Blazers to a 122-120 win over the Kings on Friday.

Lillard has been on an offensive tear to start the season, averaging a career-high 30.9 ppg on 49.7 percent shooting. Dame also became the first Blazer to score 30 or more points six times in the first 10 games of a season.

Damian Lillard is the first Trail Blazer to score 30+ points six times in his first 10 games of a season.