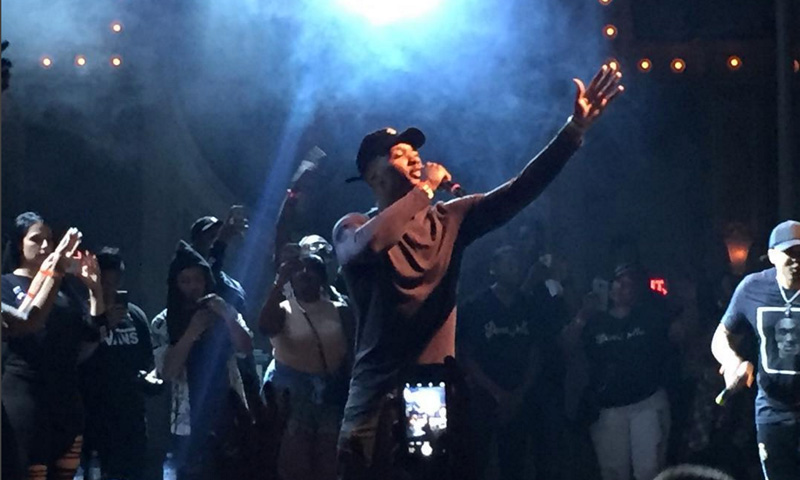 It was a big night for Blazers guard Damian Lillard on Friday. Not only was it his 26th birthday, but he made his stage debut as a rapper at Portland’s Crystal Ballroom.

The 6-3 point guard, aka Dame D.O.L.L.A., has performed in front of crowds before, but this was Dame’s first fully legit show.

The highlight of the night was when Dame, while performing “Soldier in the Game,” brought out fellow Blazer CJ McCollum and Pelicans guard Tim Frazier.

Over an Isley Brothers sample, Dame rapped, “A big difference between me and them/When they seeing my results I ain’t seein’ them.” 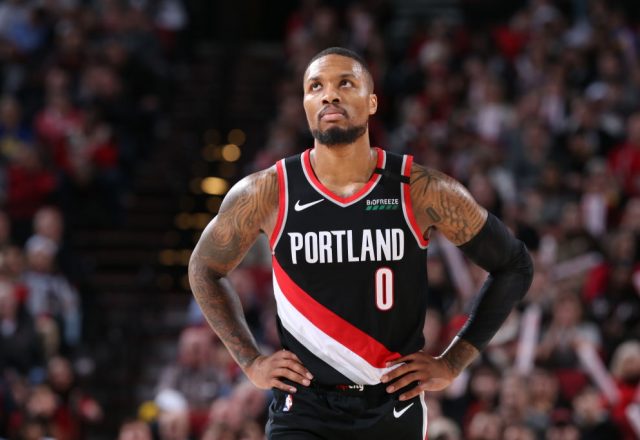 ‘He’s a Great Player’: Damian Lillard Drops 61 on the Warriors