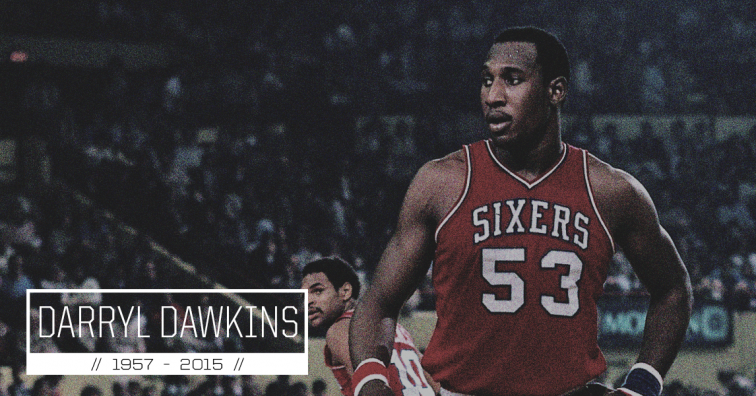 Darryl Dawkins sadly passed away last summer, but his indelible spirit and rim-rattling dunks will be remembered in the new documentary “Chocolate Thunder” airing on Saturday.

Check out the trailer above, and read some insight into the film from the director:

“I thought it was necessary to make this film to give the audience an insight on who was the first high school player drafted into the NBA, and how Darryl Dawkins effected the game of basketball.

“How he changed the jewelry rule and the introduction of the breakaway rims. I’m a basketball coach and trainer, so I can relate to the story. Not many people knew that Darryl was a rapper. I’m also an old-school rapper and I remember when he was rapping and rhyming while playing basketball.

“His character, personality and charisma just help bring his story to life.” 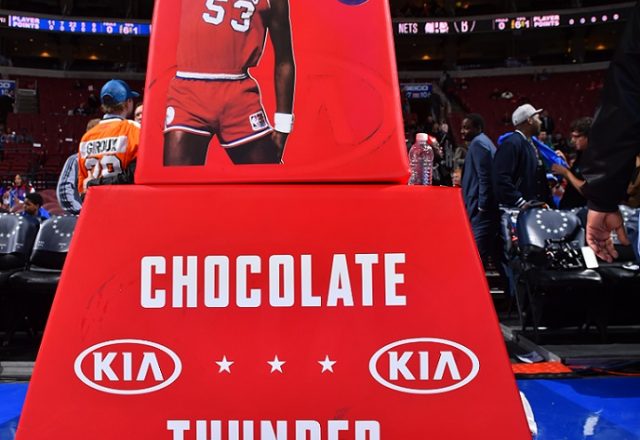 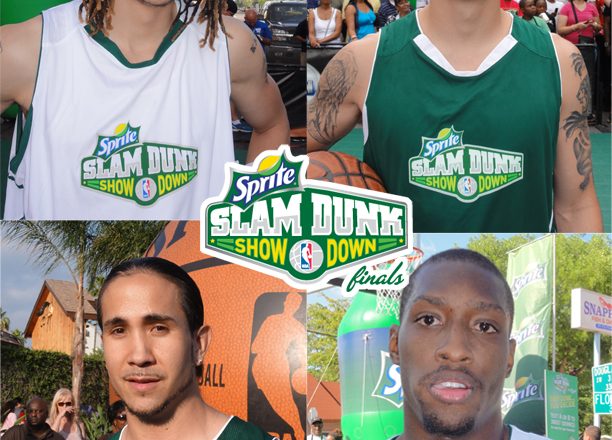 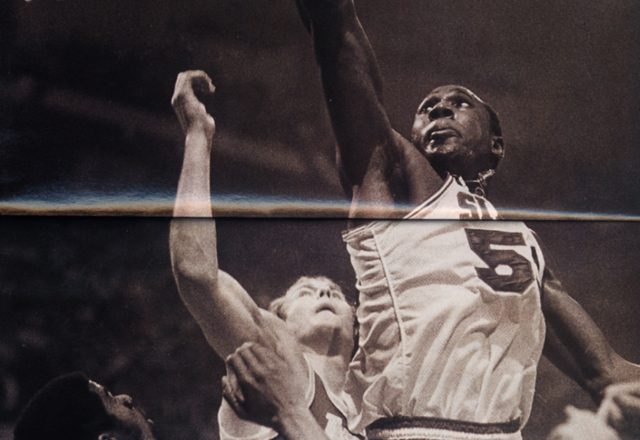 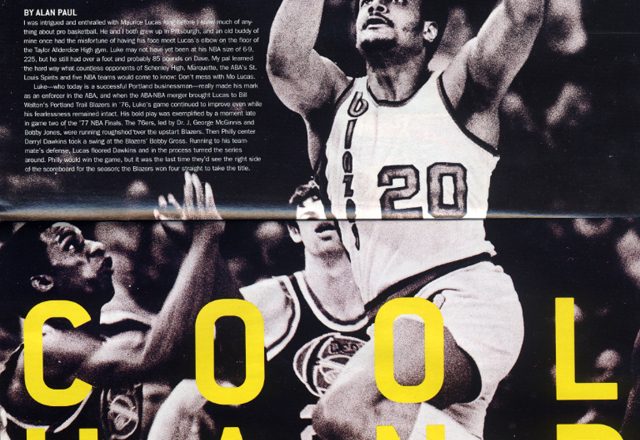 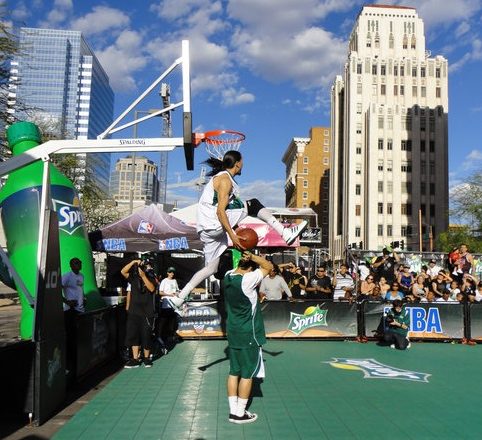