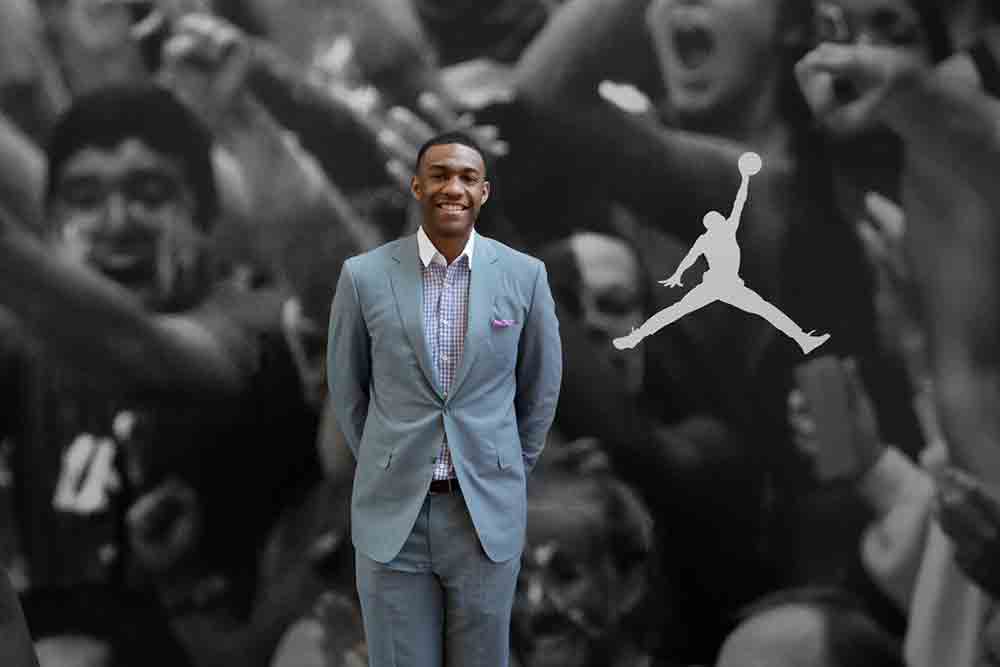 Even though he was born in Brooklyn, and raised in North Carolina, Michael Jordan will always be claimed by Chicago. Those who were lucky enough to see when flight first touched down in ’84 are now parents. Back then, though, they hung around the courts on 18th and State on game days for a chance to be gifted tickets to see him play live. Jordan’s legacy extends far beyond the moments he created, the six raised banners and the monument that sits in front of the house he built. What he helped establish was a love for the game in its purest form.

Even through some of the most unforgiving pockets of Chicago, a consistent escape from the uncertainty of everyday life has been, and always will be, basketball. While the scars and scrapes attained from on-court battles give insight into the fearlessness needed to establish a rep, they often mask the internal wounds afflicted by life in a concrete jungle. On Chi-City courts, such as in life, nothing and no bucket is given. Everything is earned.

Defy City and Jabari Parker provides first-hand accounts into stories both told and untold from some of the most recognizable names in Chicago’s basketball community. It’s through these narratives that the historical and cultural impact of the game on the city is defined and its importance bared.