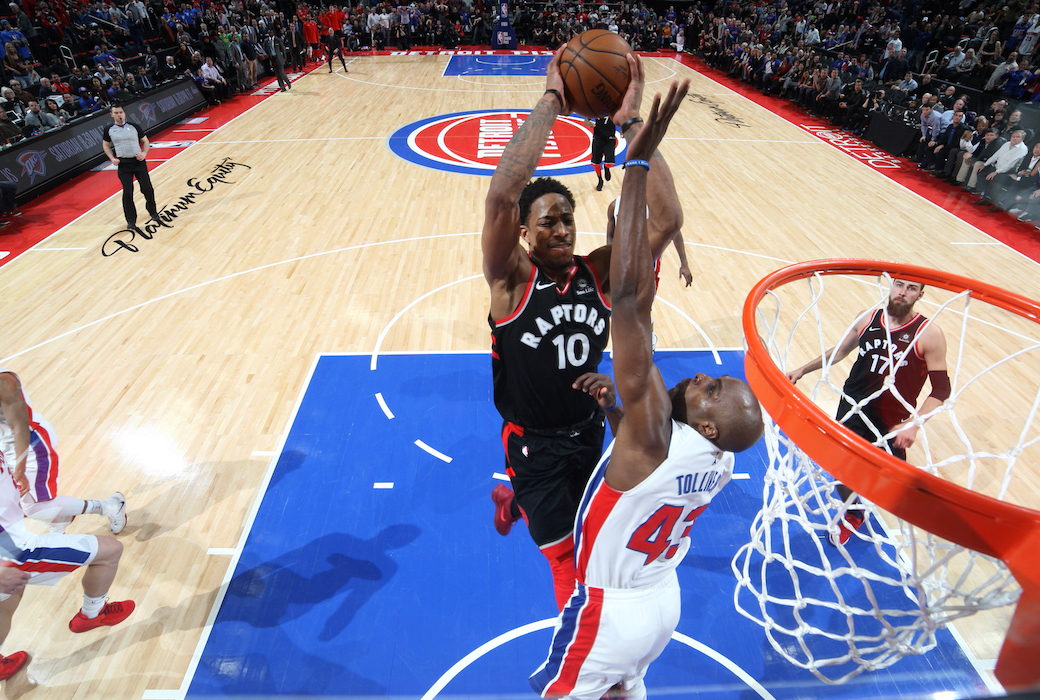 DeRozan threw down a massive two-handed dunk late in regulation, and set up teammate Fred VanVleet for the game’s clinching bucket with time winding down in the extra session.

Toronto is the first NBA team to clinch a postseason berth.

DeRozan finished with 42 points in the overtime win, and Toronto became the first NBA team to clinch a playoff berth this season.

“We need to be hardened and face some adversity,” Raptors coach Dwane Casey said.

“Tonight was one of those tests. I think each game we go into, everybody’s going to give us their best shot.”