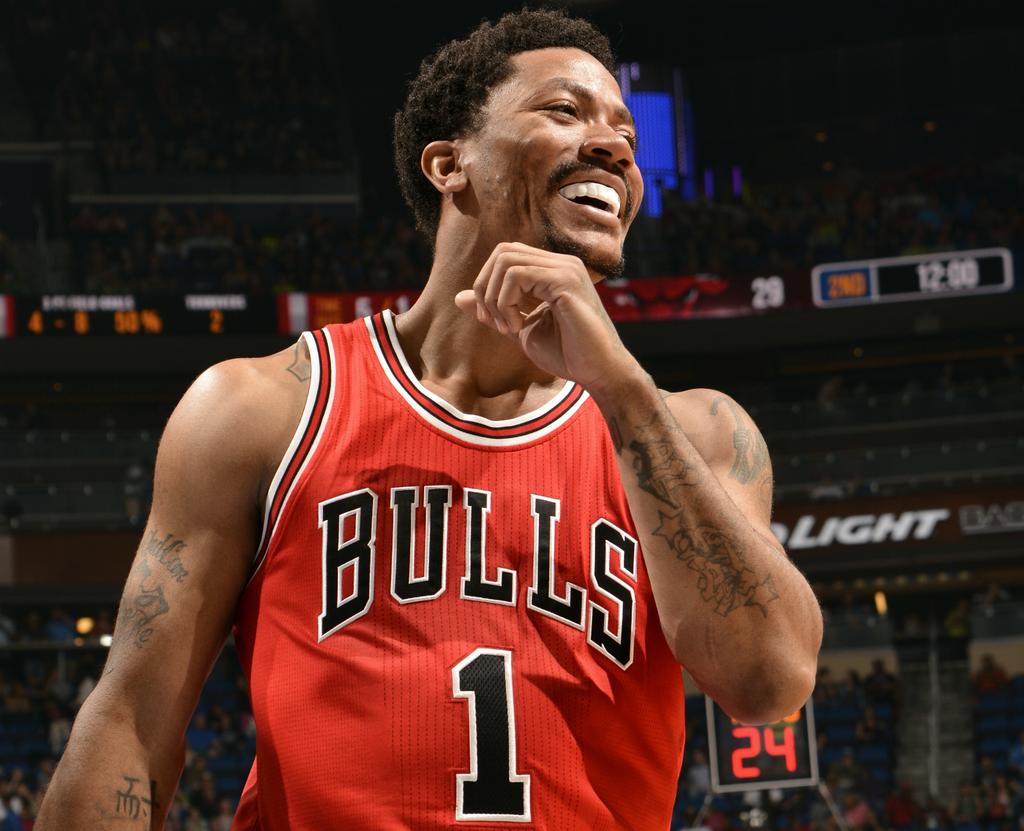 The Chicago Bulls had Derrick Rose back in uniform Wednesday night following a 20-game absence, but that wasn’t enough to hold off the lowly Orlando Magic.

Victor Oladipo hit a driving layup with 1.5 seconds remaining to give the Magic a thrilling 105-103 victory.

Rose only managed 9 points in 19 minutes of burn, but says he’s just happy to be back out there hooping again.

Per the Daily Herald:

Orlando’s Victor Oladipo drove though the lane for a go-ahead lay-in with 1.5 seconds left and the Bulls lost to the Magic 105-103 at the Amway Center. This was the Bulls’ 16th loss of the season to a team currently below .500. With a 25-53 record, the Magic isn’t even close to playoff contention. […] “It’s a game we should have wanted 100 percent; 100 million times more than they did and they took it,” Pau Gasol said, according to bulls.com. “It’s troubling, no question. This is a time you have to be sharp. You can’t have these types of games.”

“We’ve got to keep the ball in front,” coach Tom Thibodeau told reporters. “That’s what they do. That’s their strength. The times we did defend them well, the rebounding wasn’t there. “Teams in this league are all good. This team just won two games in a row. If you’re a pro, you’re a good player.”

Rose’s return does provide some hope that things will get better for the Bulls. He finished with 9 points, 4 turnovers, 2 assists and 2 rebounds in 19:24 of playing time. Rose hit 3 of 9 shots from the field, going 1-for-6 from 3-point range. […] “I feel good. I didn’t feel any discomfort at all,” said Rose, who suggested he will play again Thursday in Miami. “It’s going to take some time, but I’ll get there.”