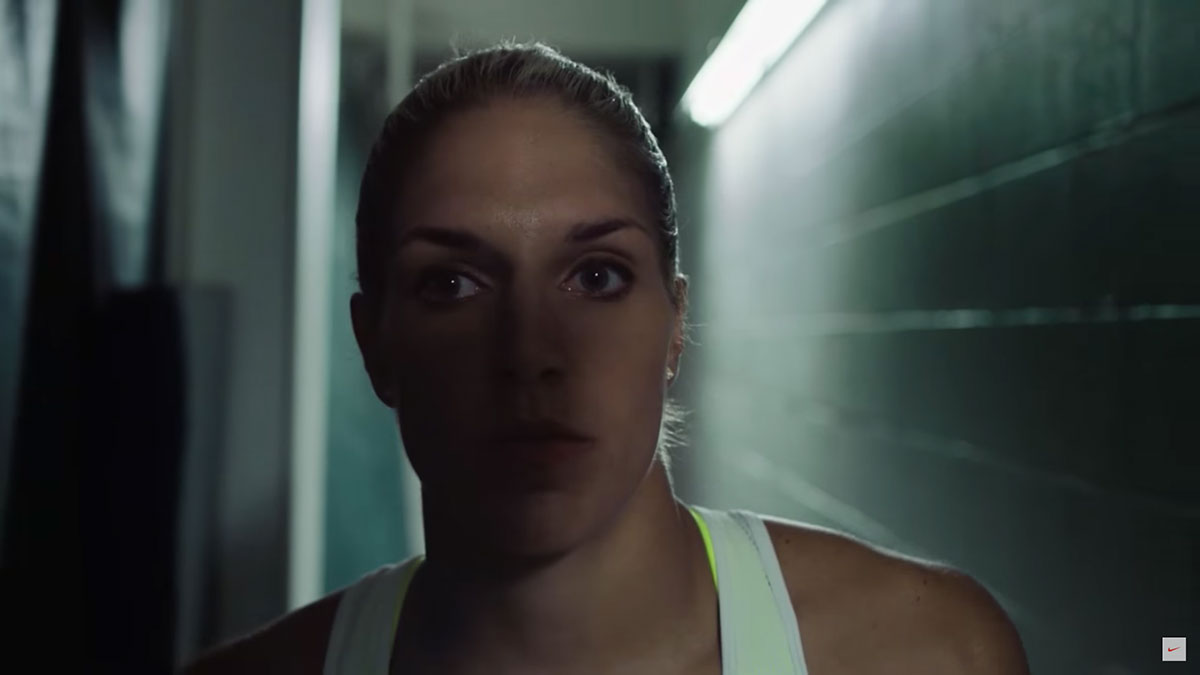 The training certainly has paid off. The reigning MVP hit one of the most clutch shots of the season this week to beat the Seattle Storm.

Having already achieved the league’s highest individual accolade, Delle Donne says she’s now determined to do whatever it takes in order win a WNBA Championship.

Her quest for a title will have to be temporarily put on hold, as she is currently preparing to help win a Gold medal for the USA Women’s National Basketball Team in this summer’s Rio Olympics.