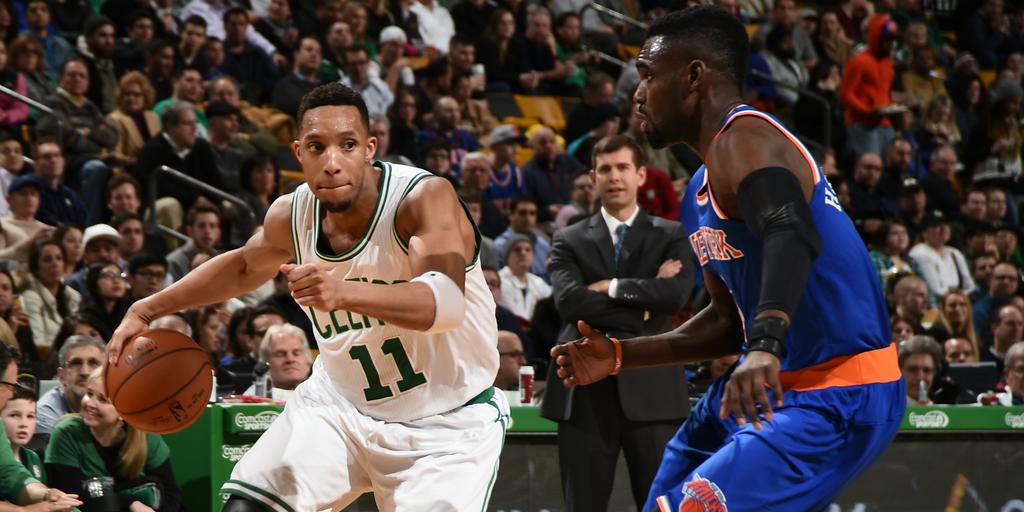 Turner broke out and briefly emerged out of the shadow created by newcomer Isaiah Thomas and Avery Bradley.

The C’s pulled within a game of the final playoff spot in the Eastern Conference with the victory.

Turner becomes the 10th player in Celtics history to post a triple-double, joining a diverse group of players that includes names such as Larry Bird, Paul Pierce, and Jordan Crawford.

“He was keeping the ball alive with tips, he was aggressively switching, he was active defensively with his hands, and then he finished plays over and over on the defensive end,” head coach Brad Stevens said. “He’s playing well, and he’s defending well, and you know the offense always comes and goes, but you can always do the right thing defensively and he’s doing that. And he’s been consistent doing that all year.”

Turner was just one of the many stars on the night for the Celtics, as the hosts broke open a one-point game with a 25-2 run in the fourth quarter. New addition Jonas Jerebko (game-high 20 points) was a key catalyst in the outburst, showing off his three-point range by hitting 4-of-6 from beyond the arc.