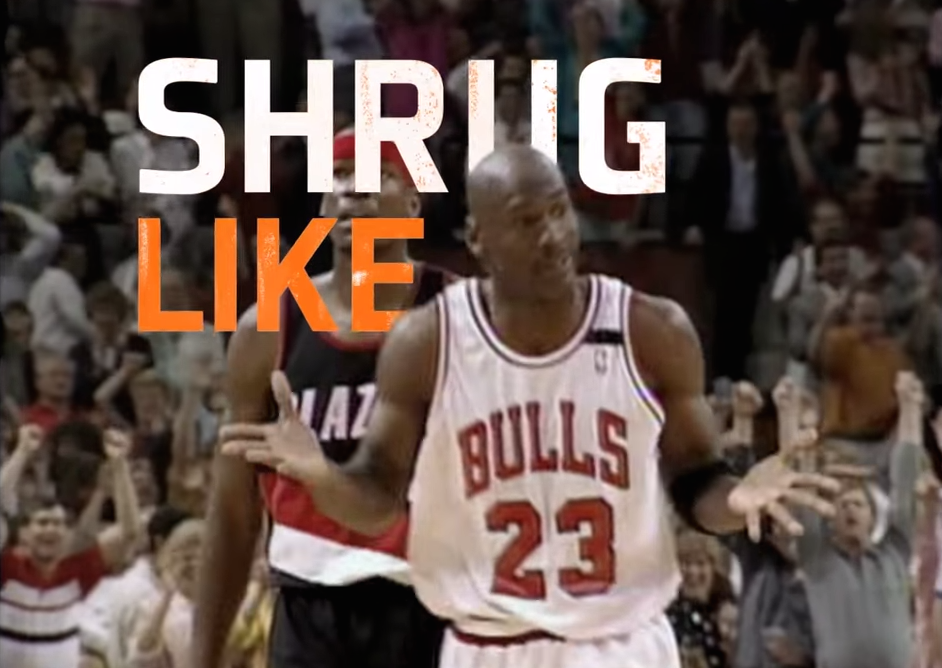 MJ may have retired (for the final time) 12 years ago, but a whole new generation still wants to “Be Like Mike.” Jabari Parker, Bryce Harper, Serena Williams and Usain Bolt all star in Gatorade’s newest ad, which is another twist on its most famous commercial featuring His Airness. Gatorade already released a digitally re-mastered version of the “Be Like Mike” ad, 23 seasons after its original debut, then gave it some modern flair last month with three remixed videos.

Now they’ll cap off the campaign by re-releasing Jordan’s favorite Gatorade flavor, Citrus Cooler, and this final video. You”ll have the jingle stuck in your head for the rest of the day, so check out the video and let Gatorade know what #BeLikeMike means to you on their social media channels.