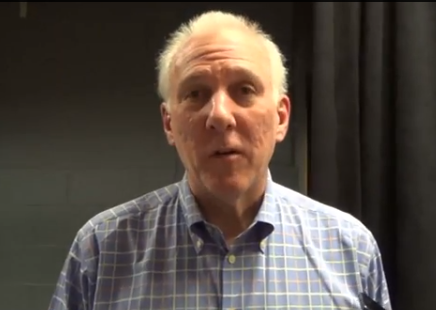 San Antonio Spurs head coach Gregg Popovich, like most Americans, is less than impressed with the Government being shut down for the last two weeks. Pop mocked the absurdity of the entire thing in a chat with CBS Sports: “When asked whether he had discussed the shutdown with his team, Popovich said no, in part because the team’s international players, ‘think (the United States is) pretty silly … We talk about a lot of things with the team,’ Popovich said. ‘We haven’t gotten really specific with the shutdown … Most foreigners think we’re pretty silly … and they’re correct. It’s children fighting over their toys, so to speak. It’s got nothing to do with the public or what’s good for the country. It’s about winning and losing, and that doesn’t do any of us much good. Hopefully they’re going to get to some sort of agreement in the next couple of days that might be good for the American people. It’s funny how each of them talks about what the American people want. The leaders from one side, they talk and say ‘The American People want…’ How the hell do these people know what they want? They live in a fishbowl. And then the other side says the same thing. It’s kind of comical, if it wasn’t so dramatically devastating for so many people.’ Popovich, who has never stated his political party or if he has one, donated $5,000 to President Barack Obama’s political campaign for re-election in 2012.” 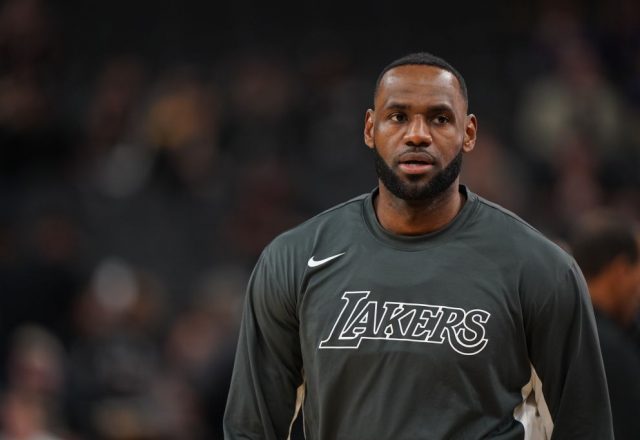 LeBron James: Spurs ‘Why My Jump Shot is a Lot Better Today’