‘I Was Huge into Conspiracies’: Kyrie Irving Sorry for Flat Earth Theory 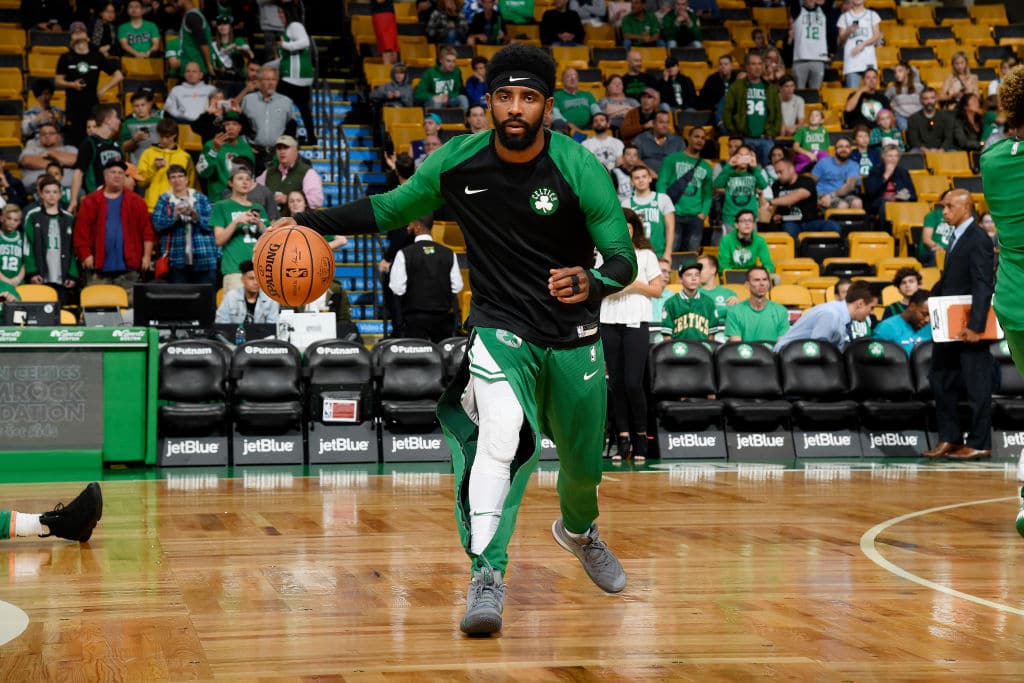 Kyrie Irving issued an apology to “all the science teachers” for having pushed the flat Earth conspiracy theory.

Kyrie apologizes for saying the world is flat. #Under30Summit pic.twitter.com/uJH3fNbPqS

Kyrie Irving apologizes for saying the Earth is flat, saying he was "huge into conspiracies" and should have kept thoughts private https://t.co/Rcr03ysV0m'

“I’m sorry,” the Boston Celtics star said. “To all the science teachers, everybody coming up to me like, ‘You know I’ve got to reteach my whole curriculum?’ I’m sorry,” Irving said, as the room attending his session laughed. “I apologize. I apologize.”

He said Monday he’d like to have the matter put to rest, and noted that this escapade was a good lesson of how words that come from influential people can have enormous power.

“At the time, I was like huge into conspiracies,” Irving said. “And everybody’s been there.”

Related
Kyrie Irving: ‘There is No Real Picture of Earth’