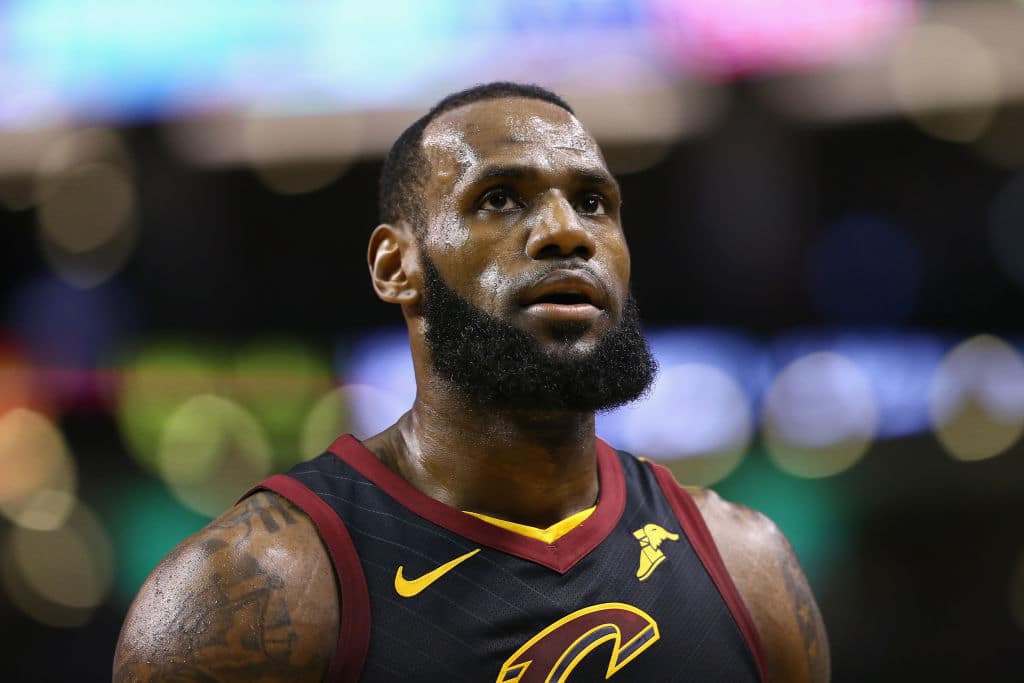 LeBron James is a “much better basketball player” than Michael Jordan, according to fellow Hall of Famer Isiah Thomas.

“What I’m witnessing in LeBron James is a complete basketball player dominating this period of time,” Thomas said on “Get Up” Monday morning.

“I haven’t seen anyone else do that in our league with the exception of two people. That’s Kareem Abdul-Jabbar and Bill Russell.”

Zeke gives Bron the edge over MJ due to James’ all-around brilliance.

James reached the NBA Finals for the eighth consecutive year, dominating the Boston Celtics to the tune of 35 points, 15 rebounds and nine assists in the Cleveland Cavaliers’ stunning 87-79 Game 7 triumph.

“I mean, the bigger the stage, the bigger the player, and he’s been doing it for us since we’ve been here,” said Cavs coach Ty Lue. “The great quote from the great Doc Rivers is, ‘You always want to go into the Game 7 with the best player,’ and we have the best player on our team going into a Game 7. I like our chances. And he delivered again.”

The Cavs had a long celebration in their locker room after the game. Teams haven’t gotten to celebrate much on this patch of land, be it TD Garden or in the adjacent lot where the Boston Garden once stood. James has had a few of his darkest moments in that locker room.

“It’s been roses,” James said. “There have been thorns. There’s been everything that you can ask for. I’ve said this has been one of the most challenging seasons I’ve had.”