James Harden: ‘I Can’t Do it By Myself’ 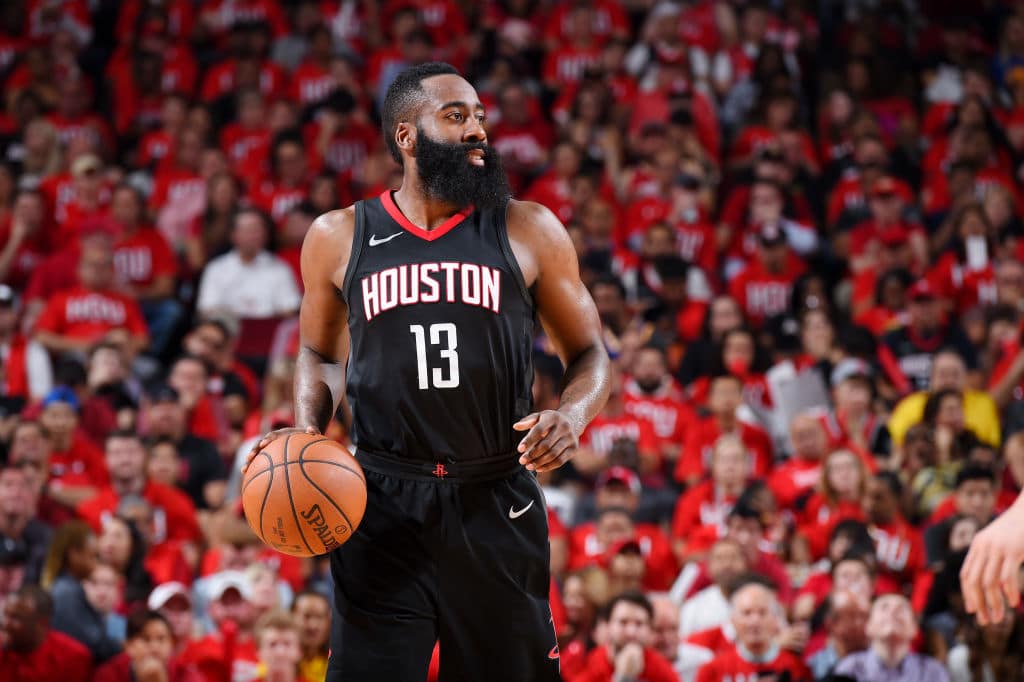 James Harden knows he can’t beat the Warriors on his own, and urged his Rockets teammates to step up after Golden State took a 1-0 lead in the Western Conference Finals.

Rockets’ James Harden: “I can’t do it by myself. We need everybody to be at their top play.” pic.twitter.com/fweymSXR1Z

“We’re in this together,” Harden told reporters Tuesday afternoon.

Head coach Mike D’Antoni dismissed those who say his team played too much isolaton basketball in Game 1.

Houston’s offensive strategy, however, was criticized by members of TNT’s postgame show and others after Monday night’s 119-106 loss.

“That’s what we do. We are who we are, and we’re pretty good at it. And we can’t get off who we are. Embrace it. Just be better at who we are and don’t worry about if somebody else solves the puzzle a different way.”