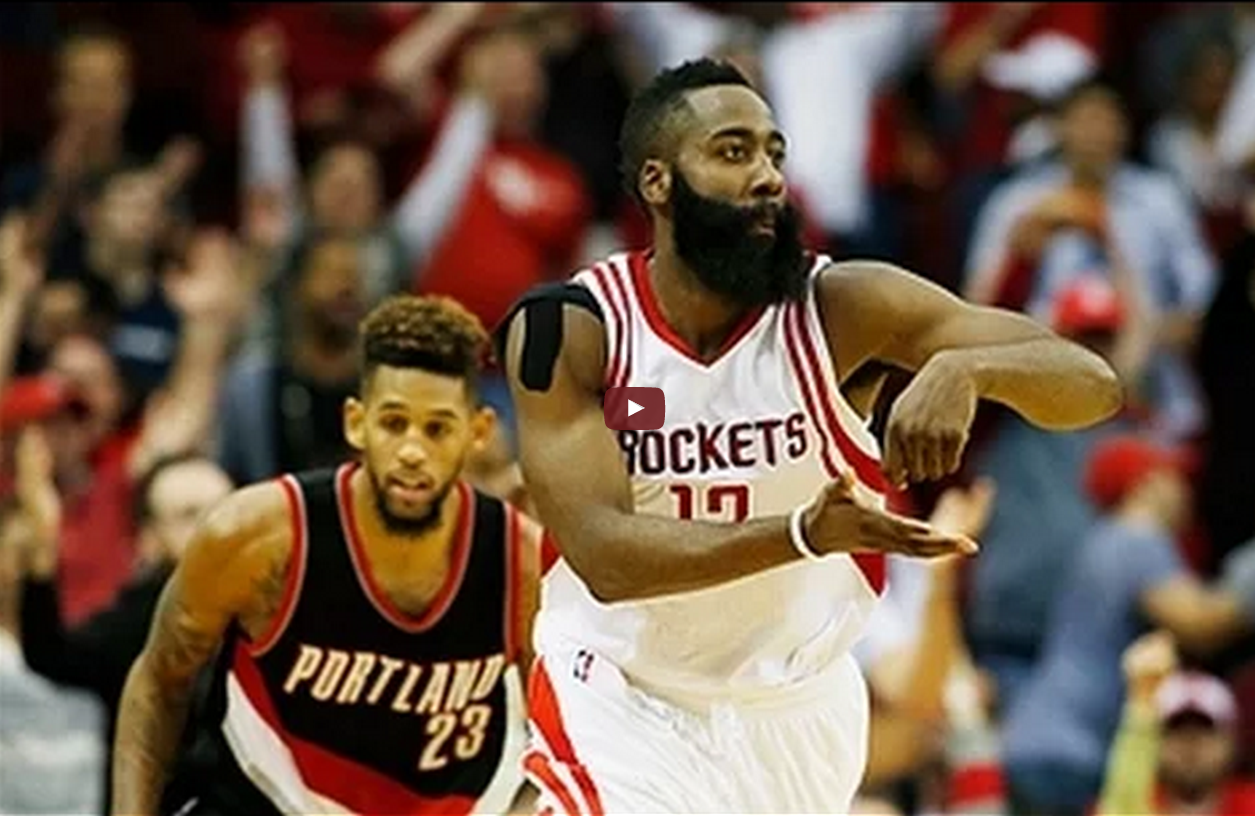 Following a rough day in Houston, the Rockets hung on Wednesday night after forcing overtime for a 108-103 win against the visiting Portland Trail Blazers.

The Rockets had seemed as hopeless as they had been through 11 games that cost Kevin McHale his job and elevated J.B. Bickerstaff to interim head coach tasked with raising the sinking ship and turn it into luxury liner. […] They trailed by 17 in the second half, by 15 in the fourth quarter and by nine with less than three minutes remaining, all the sort of deficits that had them happy to roll over in the collapse to 4-7. On Wednesday, however, they rallied, with James Harden dominating the fourth quarter and Corey Brewer hitting a running 30-footer to send the game to overtime.

From there, the Rockets surged past the Portland Trail Blazers to a 108-103 win, ending their four-game losing streak and giving Bickerstaff his first win as an NBA head coach. […] Harden scored 25 points from the fourth quarter on, and set up Brewer for the game-winner when Harden seemed to be going up for a shot at halfcourt with the expectation he would be fouled, only to find Brewer at the last moment.

For the Blazers, that has been just enough time against the Rockets and as with the 2014 playoff clincher, they went to Damian Lillard. Harden, however, blocked Lillard’s long 3-point attempt, sending the game to overtime.