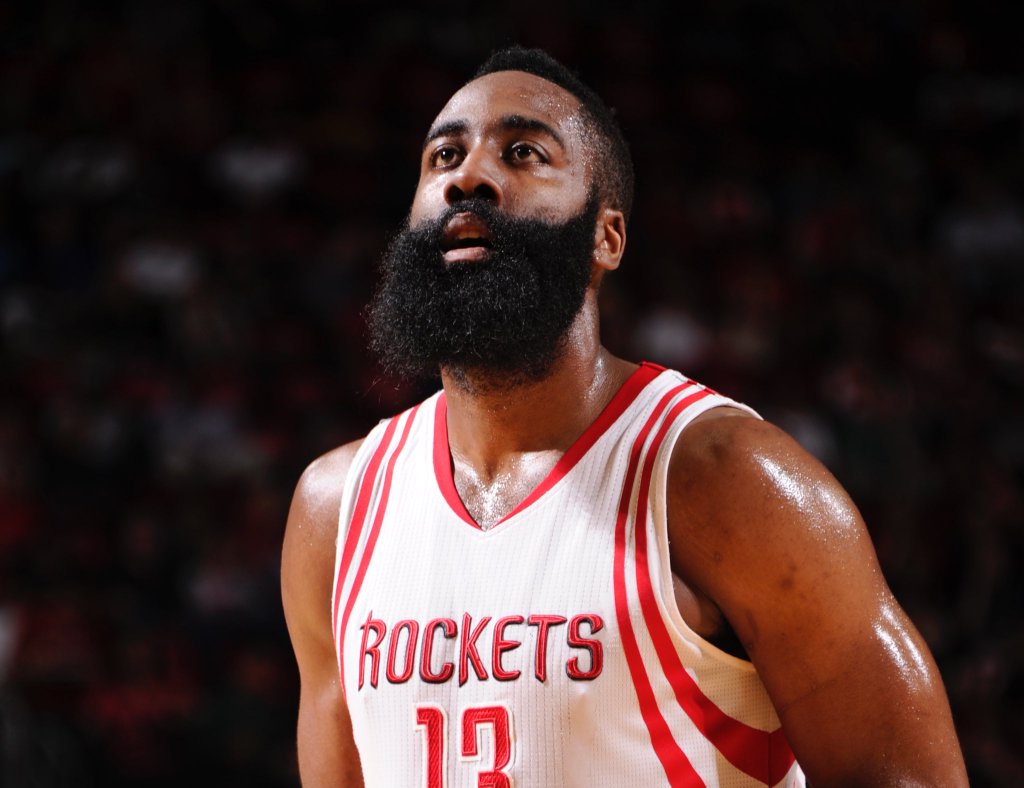 The Houston Rockets snuck into the postseason Wednesday night thanks to a 116-81 win against the visiting Sacramento Kings.

James Harden led the way with a game-high 38 points.

.@JHarden13 joins LeBron, MJ & Robertson as the only players in NBA history to avg 29p/7a/6r in a single season! pic.twitter.com/2N7LlgkQ66

The Rockets will take on the defending champion Golden State Warriors in round 1 of the Playoffs starting this Saturday.

“A lot of people wrote us off, thought we weren’t going to make the playoffs and here we are,” James Harden said.

The Rockets never trailed and had a 64-44 lead at halftime behind 16 points from Harden and 10 each from Dwight Howard and Michael Beasley. […] They won their last three games to sneak into the playoffs after losing three of the previous four to fall behind Utah and into ninth place in the West. Houston will meet top-seed Golden State in the first round of the playoffs this weekend.

“We … sat here at the beginning of the year thinking the playoffs wouldn’t have been this big of a struggle, so we had expectations of making the playoffs,” coach J.B. Bickerstaff said. “So, now we have to get busy.”