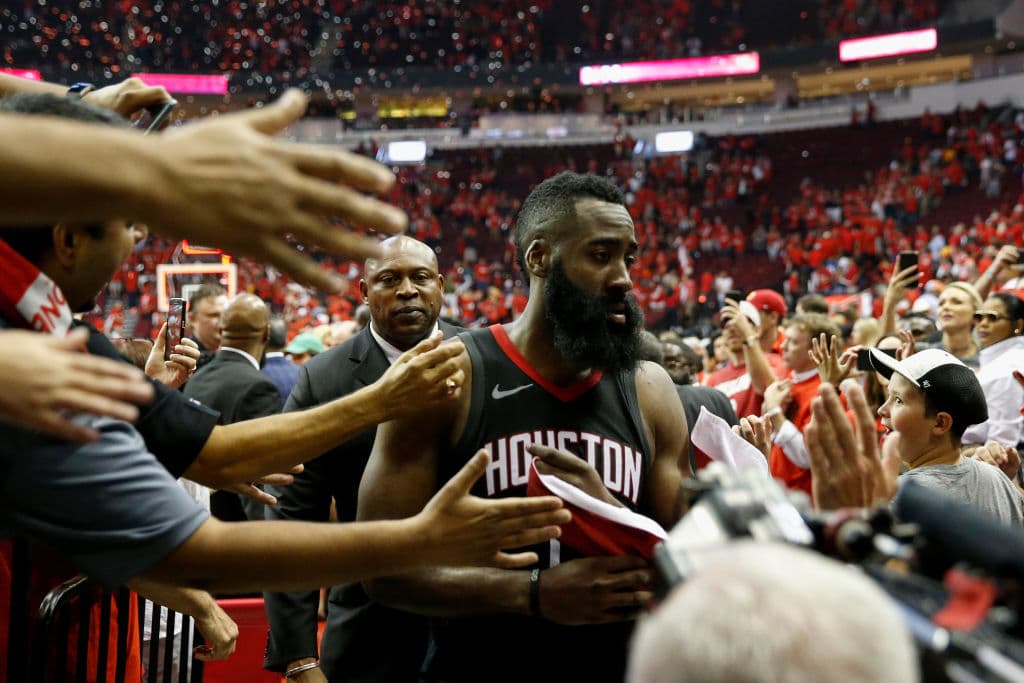 The Rockets are simply “different” according to James Harden, and so far, no NBA defense has been able to slow them down.

Even Rockets head coach Mike D’Antoni seemed to have some sympathy for Utah’s defense as it failed to slow down the MVP favorite.

It was Houston’s fourth straight win by 10 or more points this postseason, and the Rockets have won their five games against the Jazz by an average of 16.8 points.

“We’re different,” Harden said. “We’ve seen so many different defenses throughout this year that have prepared us for this moment.”