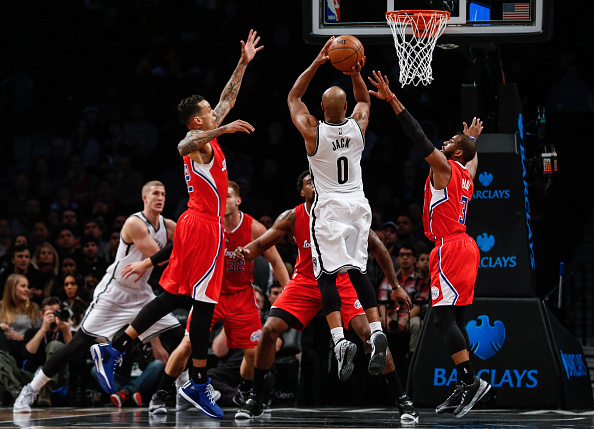 The Nets aren’t dead yet. Brooklyn was able to end its four game losing streak and pull of a 102-100 home victory Monday night over the Clippers behind a beautiful pull-up jumper by Jarrett Jack with 1.3 seconds left in regulation. Prior to that shot Jack was 2-10 with four points. The Nets were led by Brook Lopez, who scored 24 points off the bench. Chris Paul had 20 points, eight rebounds and eight assists for the Clippers.