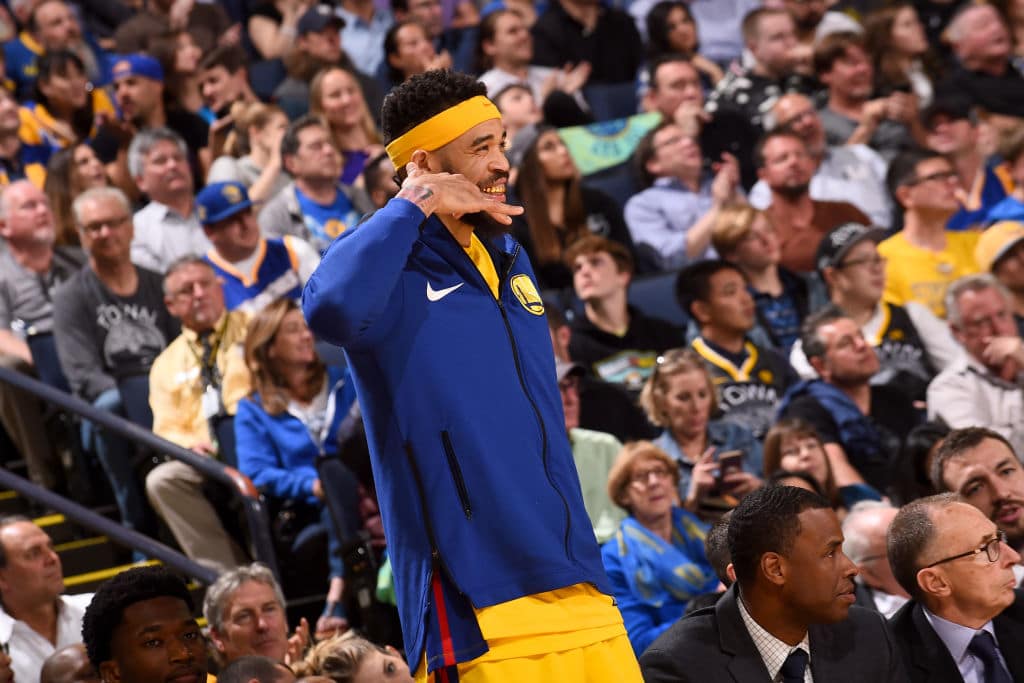 Released on the Pierre Music Group, currently a two-man label, McGee says he produces 90 percenf of his own music.

The big fella expects listeners to be “pleasantly surprised.”

“I spoke to Drake about it before, but I really just don’t think people take me serious,” he says. “And I’m not the guy to keep hitting people, like, ‘You want to? You want to?’ Just nah. I’d rather have it come out and everybody hears my music, and now they wanna work with me. It’s better to build a relationship that way.”

Along with building the beat catalog, McGee is also forming his own label, Pierre Music Group, a conglomerate currently composed of himself and Rome Castille, who’s frequently featured on the album. As for the direction of the label, he say there are no limits as far as the genre of his signees.

“I always look at Akon as inspiration, and the fact that at one point Lady Gaga was signed to Konvict Muzik,” he explains. “That’s just crazy — I would have never thought of that. That Lady Gaga is under T-Pain and Akon? That’s visionary stuff. I would never want to close off an area or a genre in PMG because it’s not what I listen to.”