Jeremy Lin Leads the Lakers to Their First Win (VIDEO) 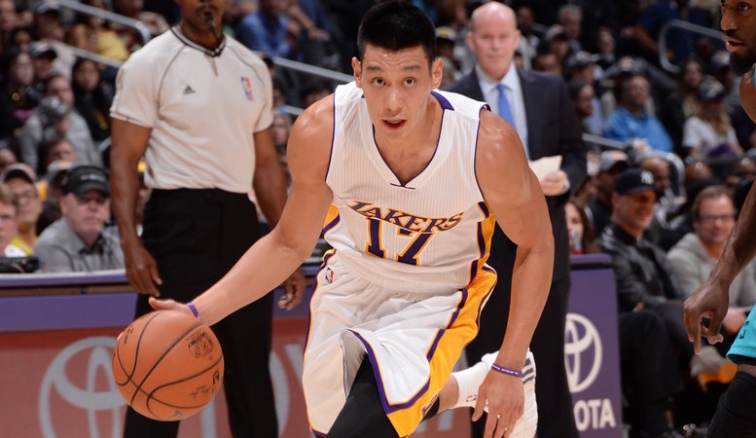 It took six tries, but the Los Angeles Lakers finally registered their first victory of the season Sunday night against the visiting Charlotte Hornets.

Jeremy Lin and Kobe Bryant paced the Lakers with 21 points each in the 107-92 win.

Charles your fat a$$ can eat now