Jerry West on Kobe and Shaq: ‘Those Two Different Personalities Had to Clash’ 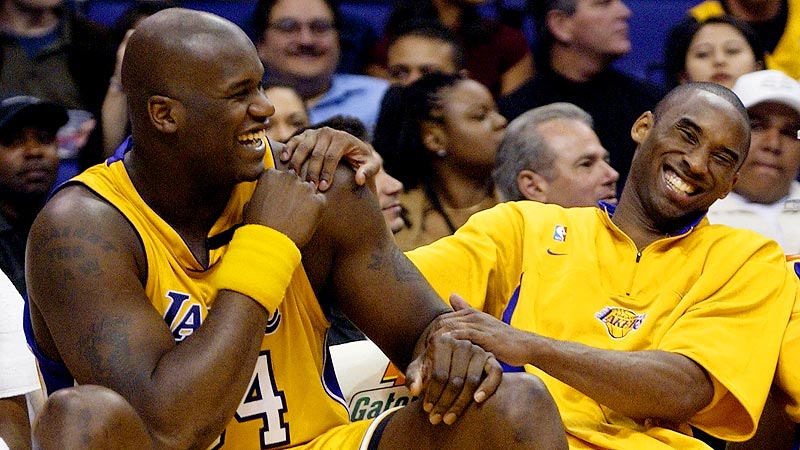 Jerry West was a guest on “In Depth with Graham Bensinger”, and in the interview airing this weekend, the all-time NBA great was his usual candid self.

The Logo opened up about his lifelong battle with depression, working with Stephen Curry and the Golden State Warriors, told a strange story involving Charles Manson, and opined on what it takes to be a good general manager.

West also discussed the eventual (and inevitable) fallout between Kobe Bryant and Shaquille O’Neal—West (who brought both future Hall of Famers to LA) says their wildly divergent personalities were a combustible mix.

Bensinger: “Why do you think it was so difficult for Kobe and Shaquille to co-exist?”

West: “I think that Kobe Bryant played every game like he didn’t like anyone he played against, which I loved. He didn’t like fraternization, which I loved. And Shaquille was like a big teddy bear, who smiled, but you put him in a game where something was on the line and you wouldn’t want to play against Shaquille O’Neal…

“I think the combination of, you know, Kobe wanting to exert himself more than he had, and Shaquille being very vocal about who he was…. I think those two different personalities had to clash somewhere along the way. I didn’t think they’d ever clash to the extent they did.”