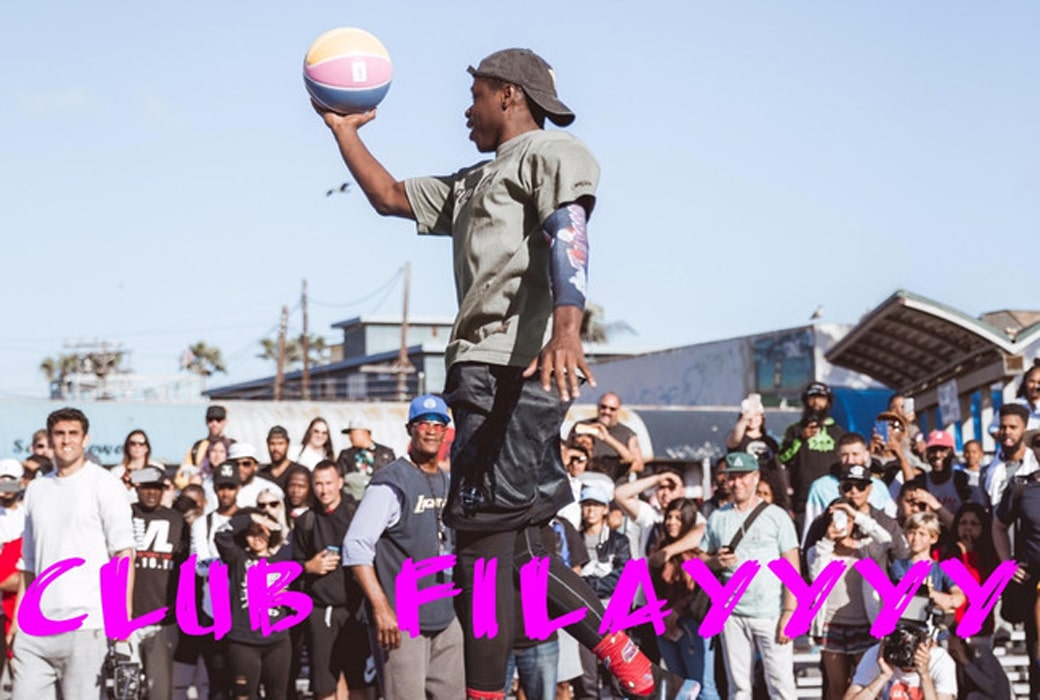 Jesse Jones, the man behind the “Filayyyy” voice-overs on Instagram, now has his own single called, “Club Filayyyy.”

Since Jones’ first voiceover of a Stephen Curry play during the 2015 Finals, Filayyyy has evolved into a bona fide movement, which has no signs of slowing down.

“[Filayyyy] came about because I heard filet mignon a lot, like the food,” Jones told Overtime.

If you seriously haven’t gotten with the Filayyyy Movement yet, what are you waiting for?

This Is What @kingjames Said After The Game‼️😂😂😂😂 #filayyyymovement Been Told What It Was…. Tag 2 Friends #Filayyyybball