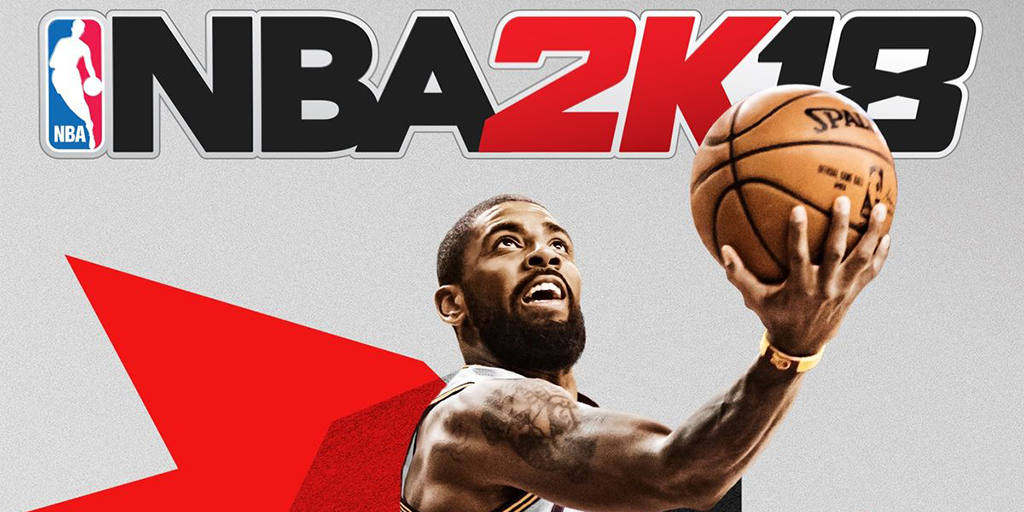 The NBA 2K18 player ratings are out.

Some were cool with their scores. Others, like Joel Embiid, were not. Check out the clip above to see All-Stars Kyrie Irving, Demar DeRozan, Isaiah Thomas, Paul George and more react to their overalls.

Embiid took to Twitter after finding out his rating and said that he’s going to work on getting his rating up this season:

My Durability rating must've not allowed my 2k rating to be at least 95🤔🤔!!!! Gotta work on that #TheProcess

Joel Embiid Is Putting In Work This Offseason 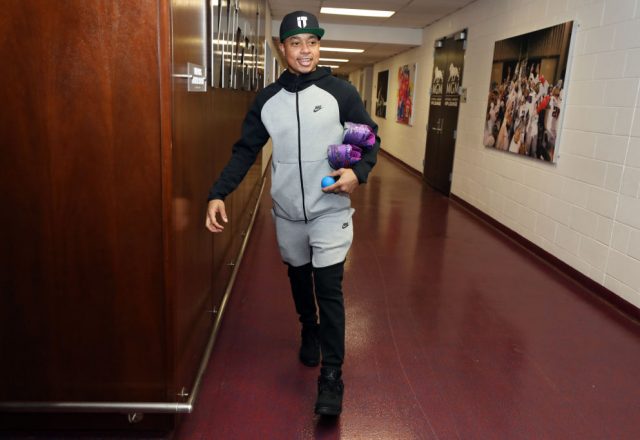