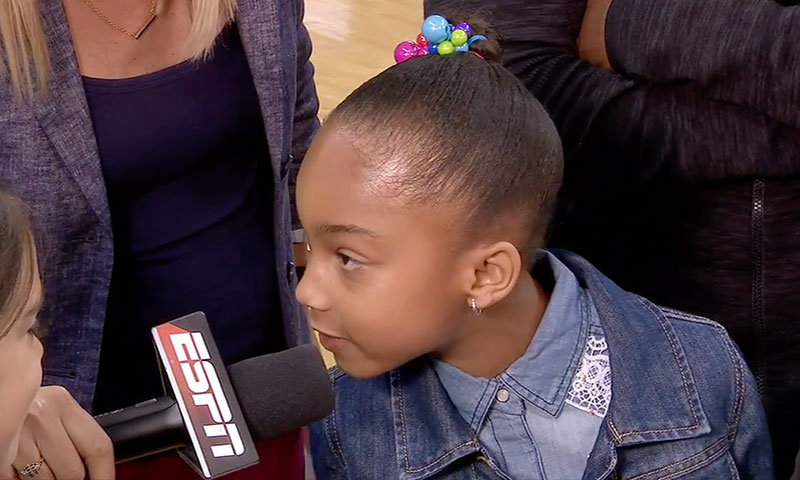 A bunch of kids, including JR Smith’s daughter Demi, were interviewed on ESPN before Game 6.

Smith’s daughter was asked what it’s like to watch her father play on the biggest stage, and her response was classic: “I’m just proud of him because he made the Championship without getting kicked off the team.”

JR was very much amused at his daughter’s comments after the Cavs’ 115-101 win. 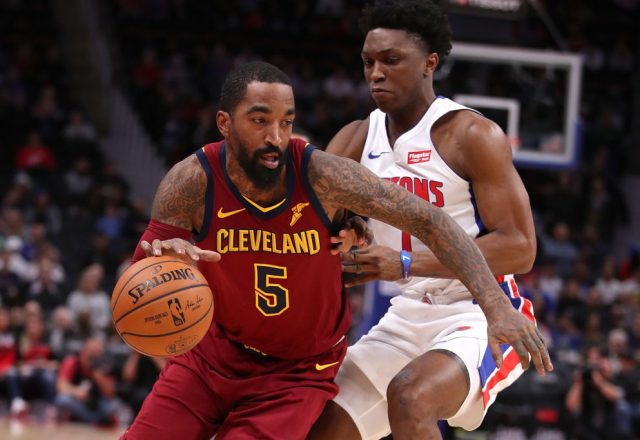 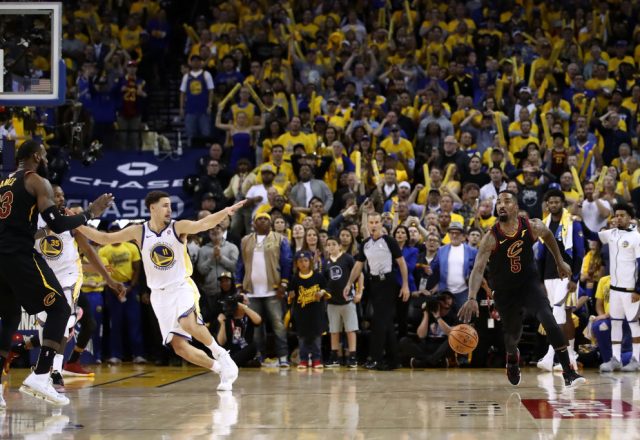 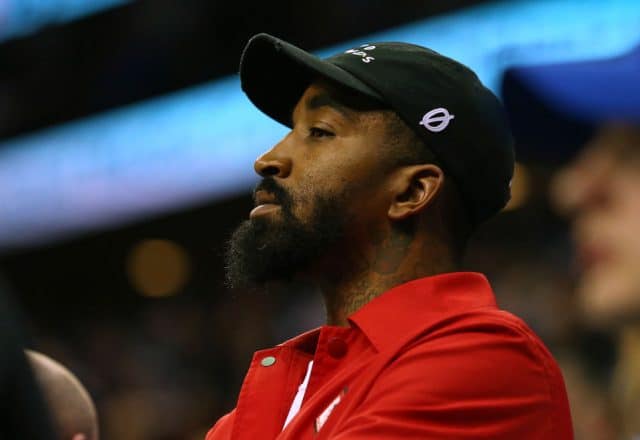 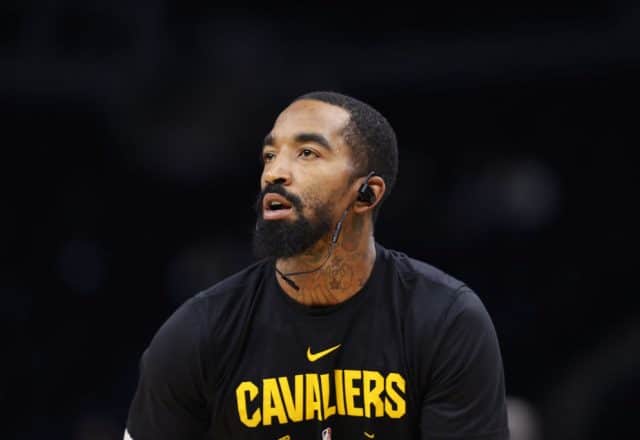 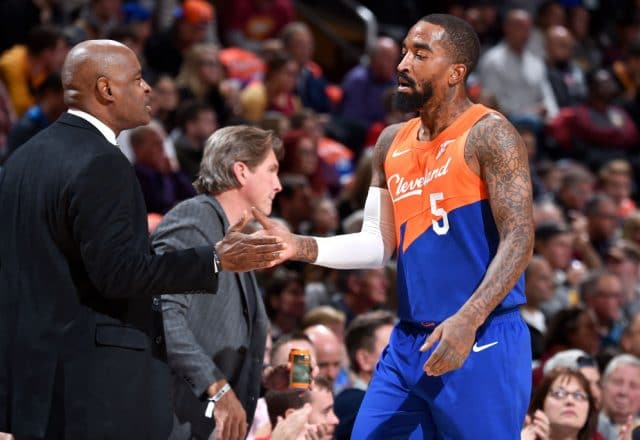 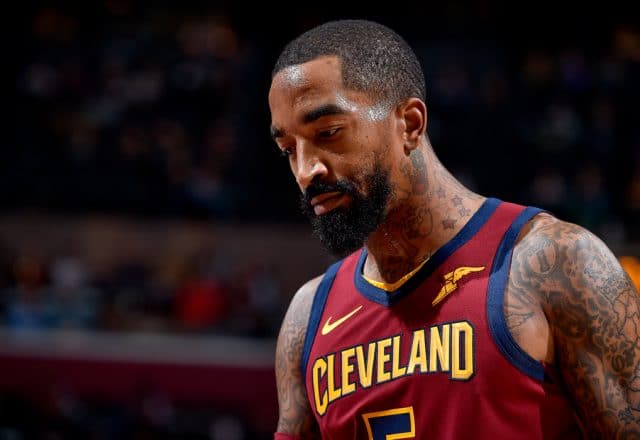 Report: JR Smith Will No Longer Actively Be With the Cavaliers