Kemba Walker Unsure of His Future in Charlotte 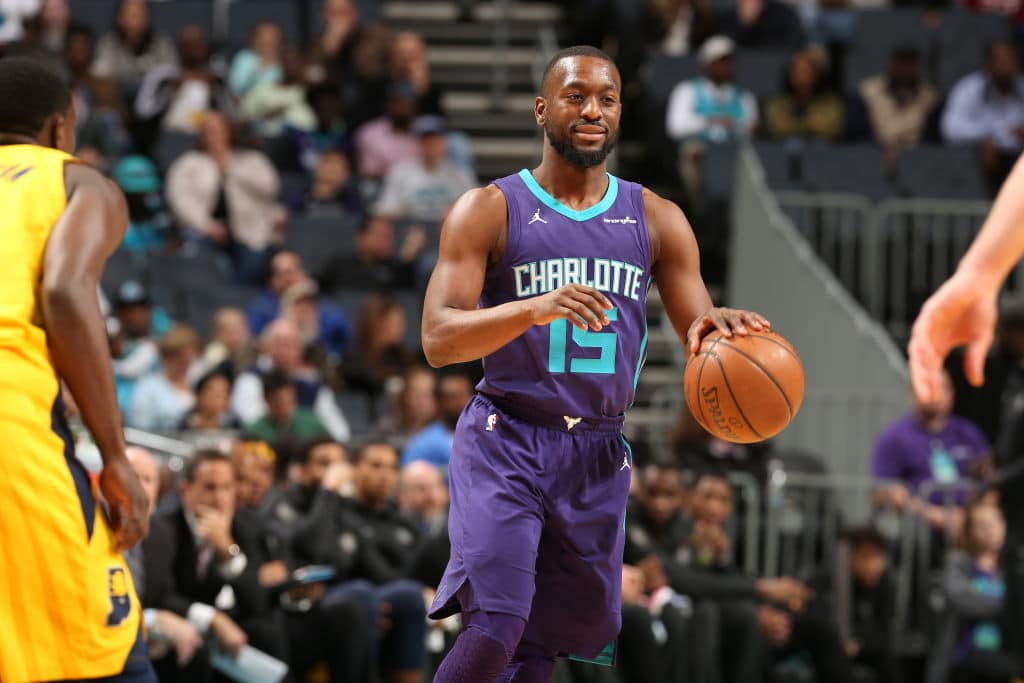 All-Star point guard Kemba Walker says he has “no idea” what the future holds for him in Charlotte.

Hornets PG Kemba Walker on what to expect about his future in Charlotte. pic.twitter.com/SkzGa9NvNO

The 27-year-old wants to remain with the Hornets, but has grown frustrated with missing out on the playoffs for a second consecutive season.

Walker has one year remaining on his a four-year, $48 million contract with the Hornets.

“I have no idea,” Walker said Wednesday regarding his future after Charlotte’s regular season finale. “That is out of my control. I am just going to focus on getting better as a player. That is really all you can do. I don’t know what they are going to do.”

[GM Mitch] Kupchak offered no hints over the team’s plans with Walker during an introductory press conference on Tuesday.

“My understanding is he is great in the locker room and great in the community,′ Kupchak said. “I don’t know why you wouldn’t want to have a player like that going forward.” 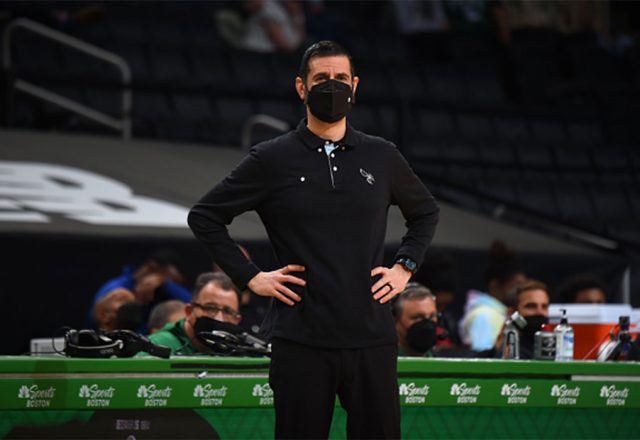 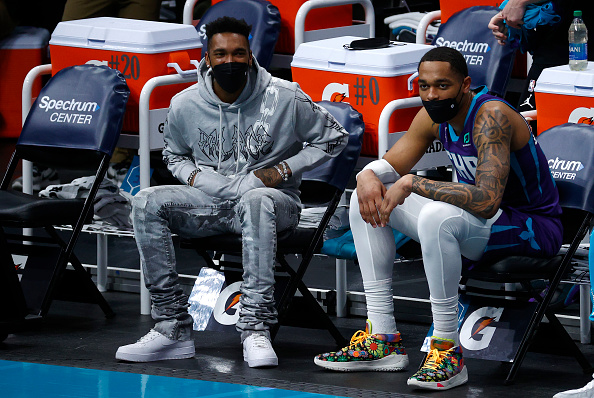