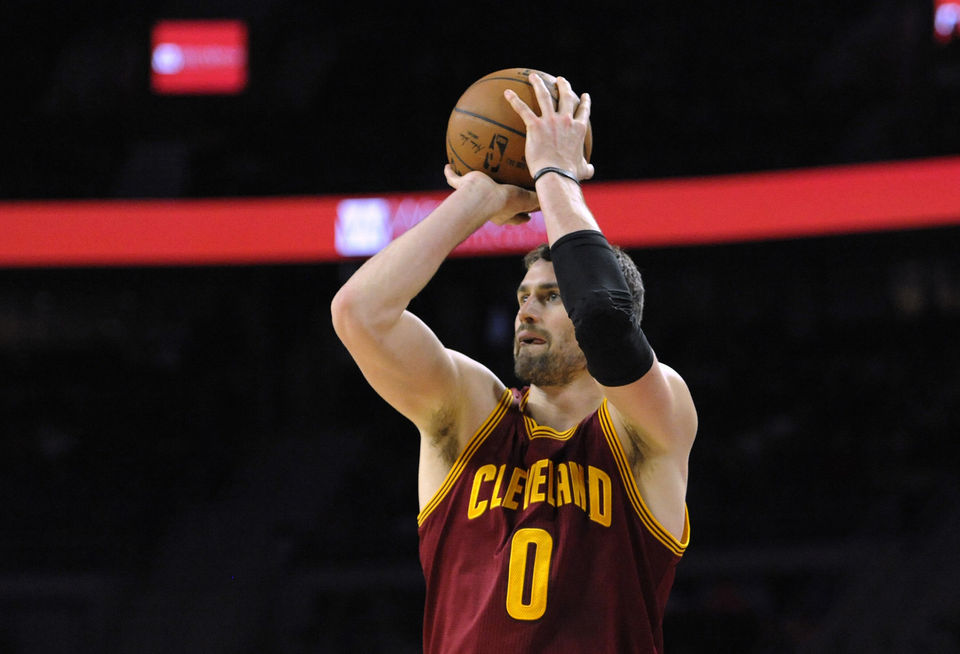 Behind Kevin Love’s big night, which included a match of his career-high with eight three-pointers, the Cleveland Cavaliers continued to roll Tuesday.

The visiting Cavs rallied to beat the Detroit Pistons 102-93, as Love finished with a game-high 24 points on 8-of-15 shooting.

Cleveland is enjoying a three-game winning streak, and has won 8 of its last 10 ballgames.

“Kev had it going,” LeBron James said. “We found a set that was working and wanted to continue to go to it.”

The Cavaliers, who finished off a three-game road trip on Tuesday night, have now won 17 of their last 19 games. […] “You just have to have a good rhythm and I felt I had that tonight, at least from the outside,” Love said.