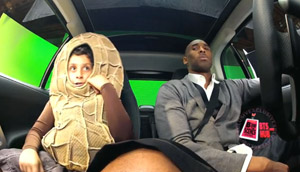 Kobe Bryant and Smart Car: Big In The City II from A3 Entertainment on Vimeo.

You may have seen Kobe’s commercial with Smart Car from last year making its rounds around the internet and have more than likely been left with a lot of questions. Part two of his current campaign with the car company looks like it’s only going to get weirder, as evidenced by the above behind-the-scenes look. From the looks of it, the next commercial will feature an elephant, a kid in a peanut suit and Kobe coming to the rescue. 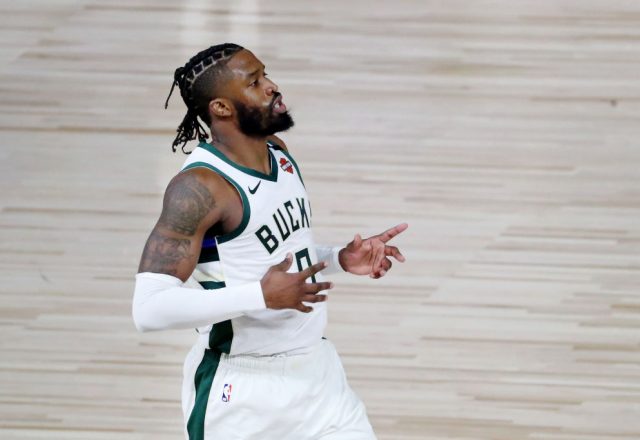