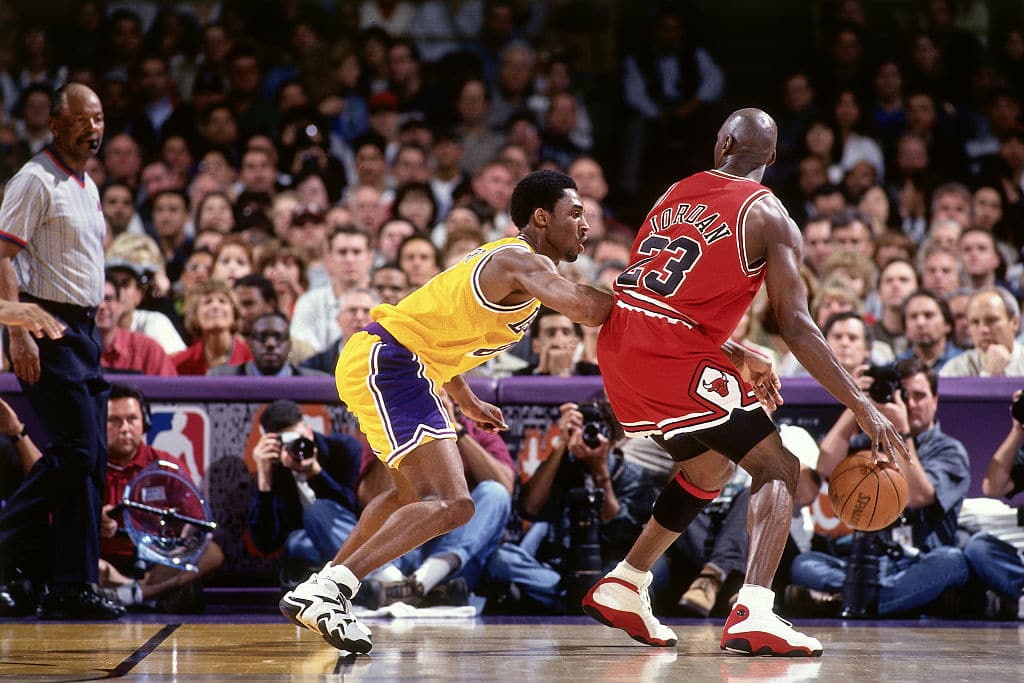 To no one’s surprise, if Kobe Bryant could pick any opponent in NBA history for a one-on-one battle with both players at the apex of their powers, it would be Michael Jordan.

DP: "Who would you want to face in your prime and their prime?"@KobeBryant: "Michael in '91…no doubt about it." pic.twitter.com/XDxBdUOKK0

The Black Mamba demurred when asked who would win this imaginary matchup, only saying that the trash-talking would be off the charts.

"I'm not exactly a passive person when it comes to trash talking either. We're both very creative trash-talkers." – Kobe Bryant says he and Michael Jordan argue about who would win if they played in their primes