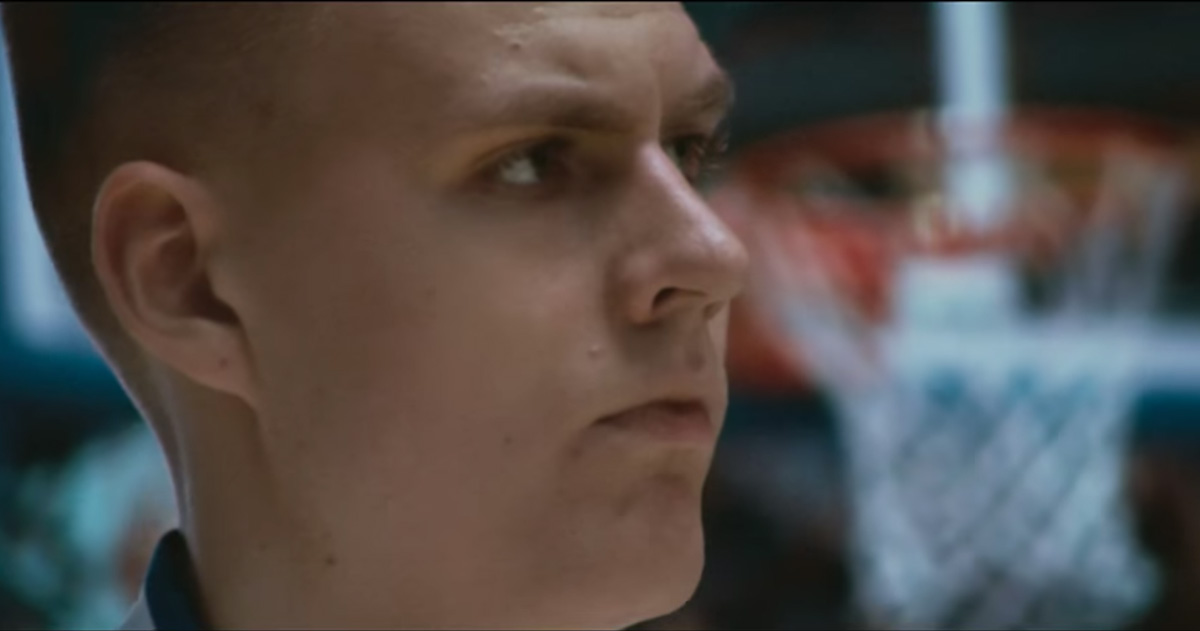 New York Knicks forward Kristaps Porzingis describes his childhood dream of making it to the NBA in a new spot that will premiere Saturday on ABC.

“That was a dream of mine since I was a kid,” Porzingis says. “At the end of the day, anything is possible—even coming from a small village in Latvia.”

The spot will air during the Cavs-Knicks game on February 4 at 8:30 p.m. EST on ABC.