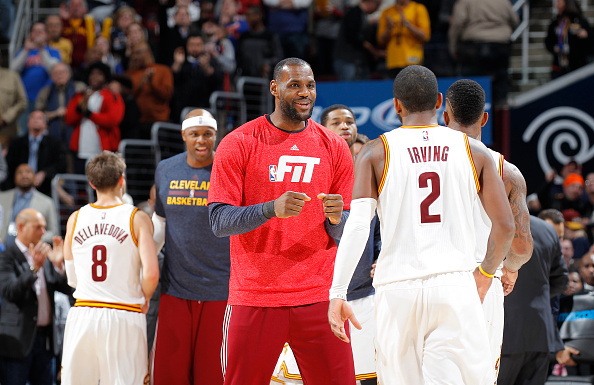 Kyrie Irving went off Wednesday night against the Blazers, dropping a career hight 55 points to lead the Cavaliers to 99-94 victory. It was the Cleveland’s eighth consecutive win. Irving was 17-36 from the field, and 11-19 from behind the arc as LeBron James was forced to miss the game after spraining his wrist Tuesday against the Pistons. The King seemed to be in good spirits, though.

This dance came after Kyrie hit the go-ahead, and what would turn out to be game-winning 3 with about two seconds left. Irving’s 11 made 3-pointers is a new franchise record. He also scored 24 of the Cavaliers’ final 28 points, and 16 points in the fourth quarter. 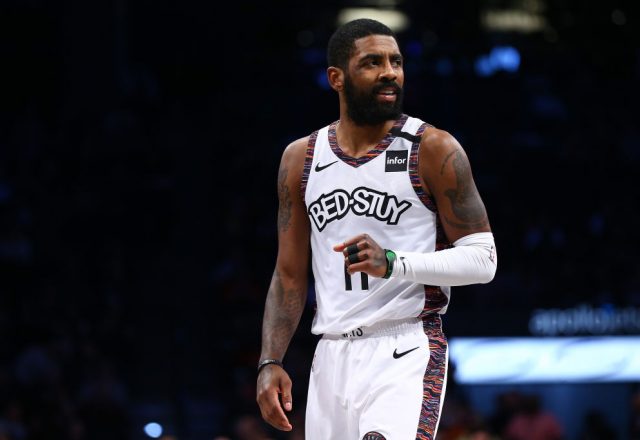