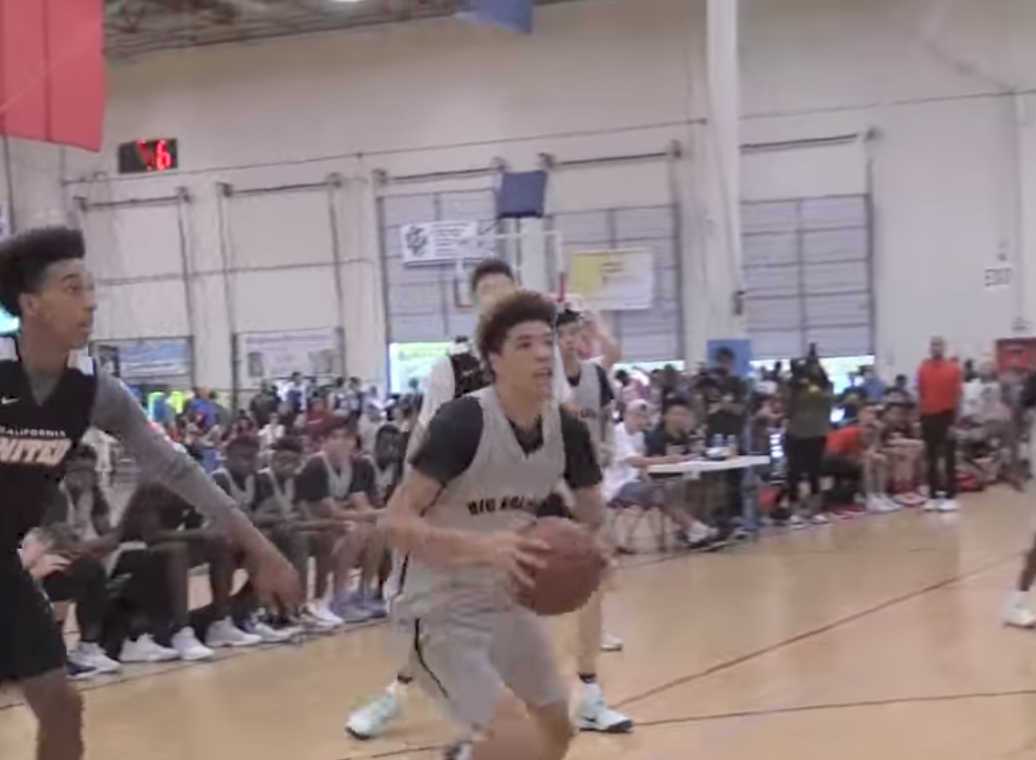 LaMelo Ball, just a few hours after going for 51 in the quarter finals of the Double Pump Summer Tip Off, dropped 50 on the California United in a losing effort. The Big Ballers couldn’t keep up with the United, but it didn’t stop LaMelo from going off yet again on the summer circuit. Ball shot 17-56, many of the misses coming as the Big Ballers were trying to cut into a big United lead, but he still got to the 50-point threshold.

For the United, Deameane Douglas went for 42 in the win as they moved onto the finals.