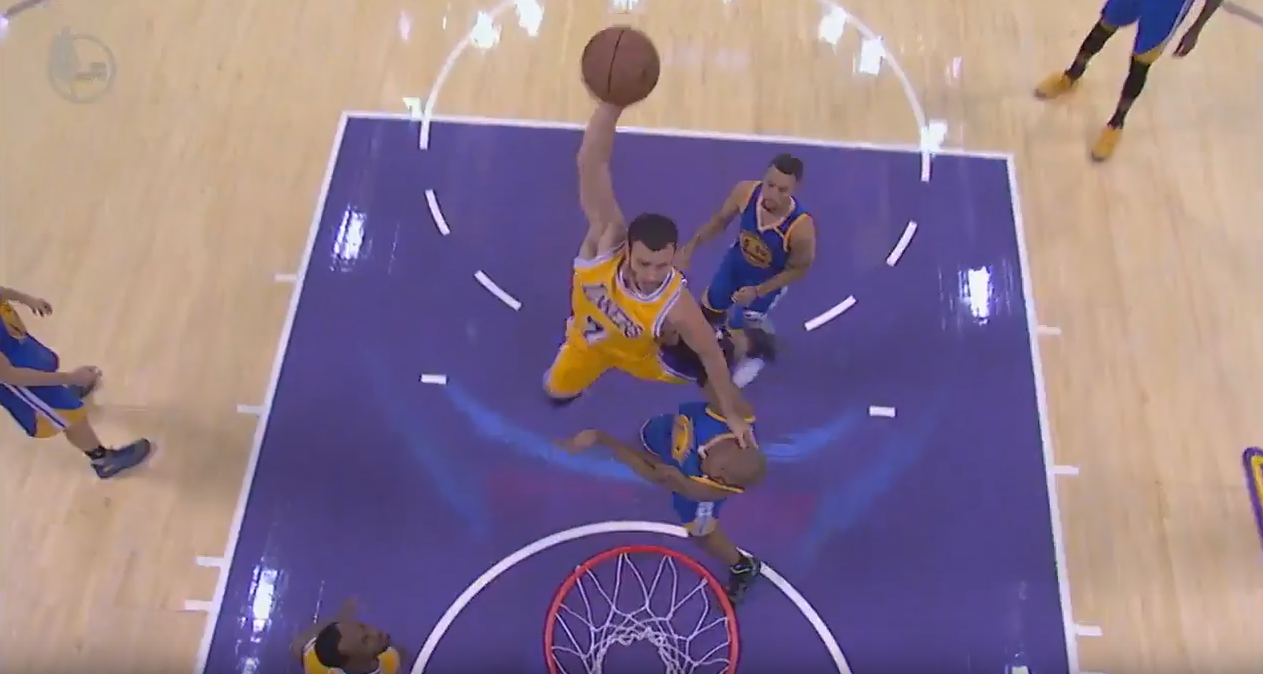 Larry Nance Jr.’s father won the NBA’s first Dunk Contest in 1984, beating out Julius Erving. He was one of the League’s first skywalkers. Now Jr. is following in his father’s footsteps in a big way.

During Friday night’s game against the Warriors, Nance Jr. trailed the fastbreak and received a pass from from Jordan Clarkson as he came bounding down the lane. David West, one of the League’s most grizzled veterans, was waiting on the rim, but he couldn’t jump with Nance Jr. Check out what happened in the video above. 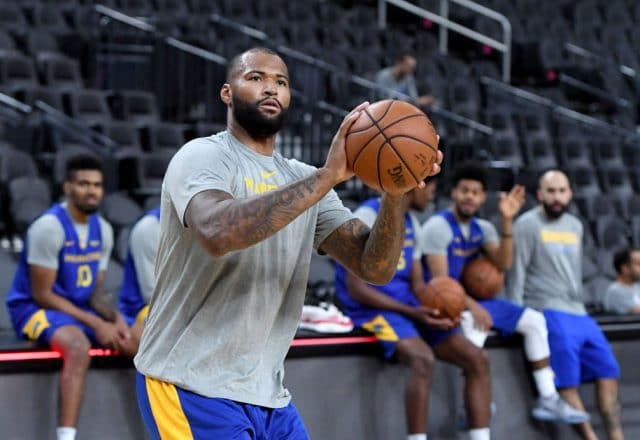 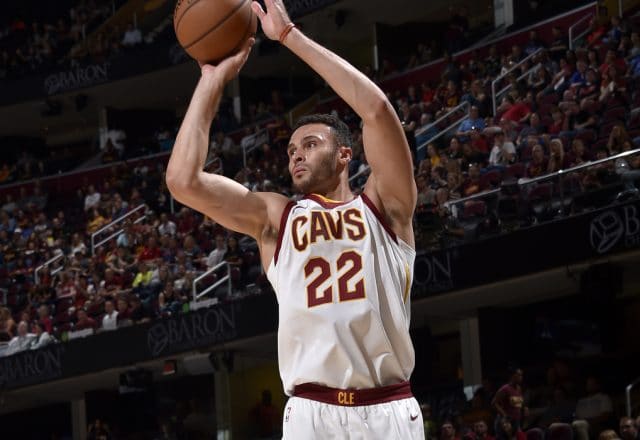 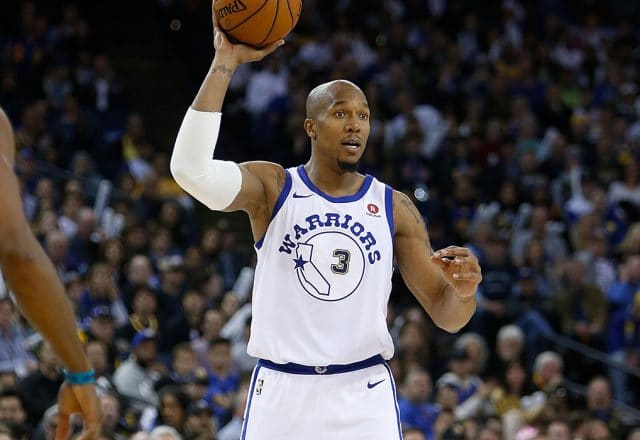 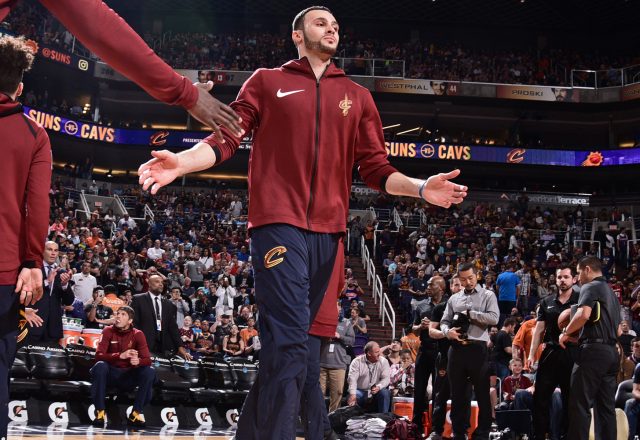 On The Rise: Larry Nance Jr. Is Making His Own Mark 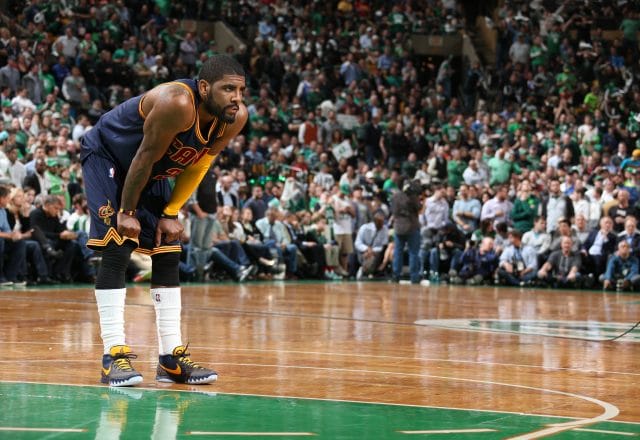 Kyrie Irving: ‘I Was a Bad Motherf*****’ in First Playoff Series for Cavs