LeBron James: Alabama Won’t Get Away With Copyright Infringement 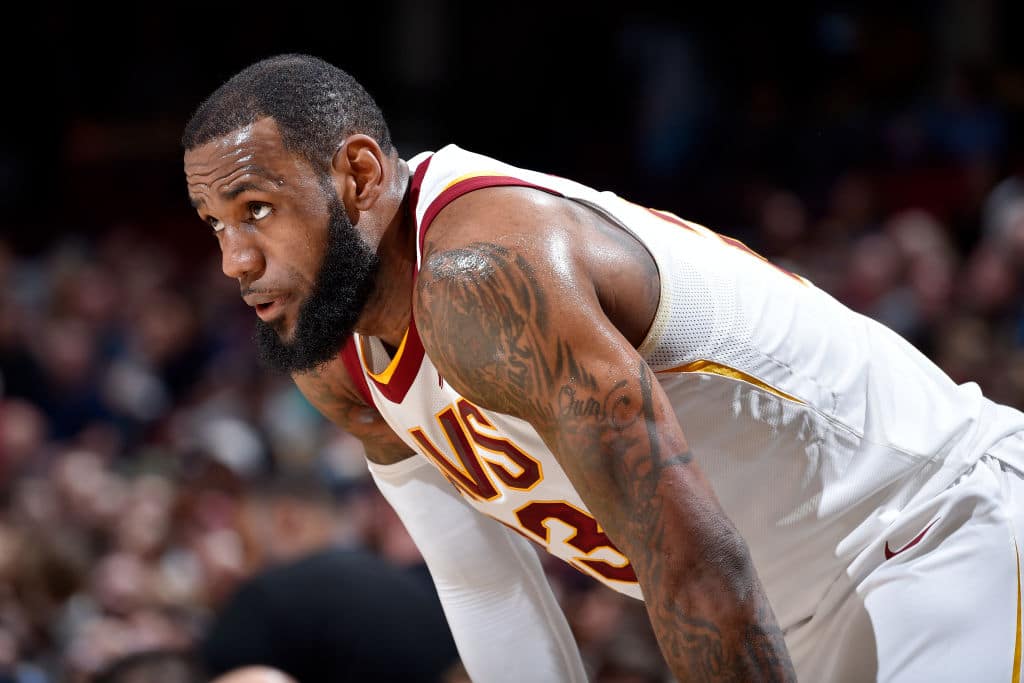 Despite a claim of copyright infringement from Uninterrupted, LeBron James‘ multi-platform media company, Nick Saban and the University of Alabama will move forward with their online barbershop talkshow.

James says Saban won’t get away with supposedly ripping off his content ideas.

LeBron expects the lawyers to “figure it out.”

“I think LeBron James is a great player,” Saban said. “There’s been at least 20 barbershop-type things I’ve seen. I didn’t even know he had one. I’m sorry anybody could be offended by something we were just trying to have fun with. I enjoyed it and we’re going to continue to do it.”

“That’s exactly what I would think he would say,” James said. “I built “Uninterrupted” for a reason and for us athletes to have a platform to be able to speak about whatever we want to talk about. I respect him as a coach, but I’ll be damned if I’ll allow someone to use our platform or try to do the same thing we’re doing and just think it’s OK.

“The lawyers will figure it out.”