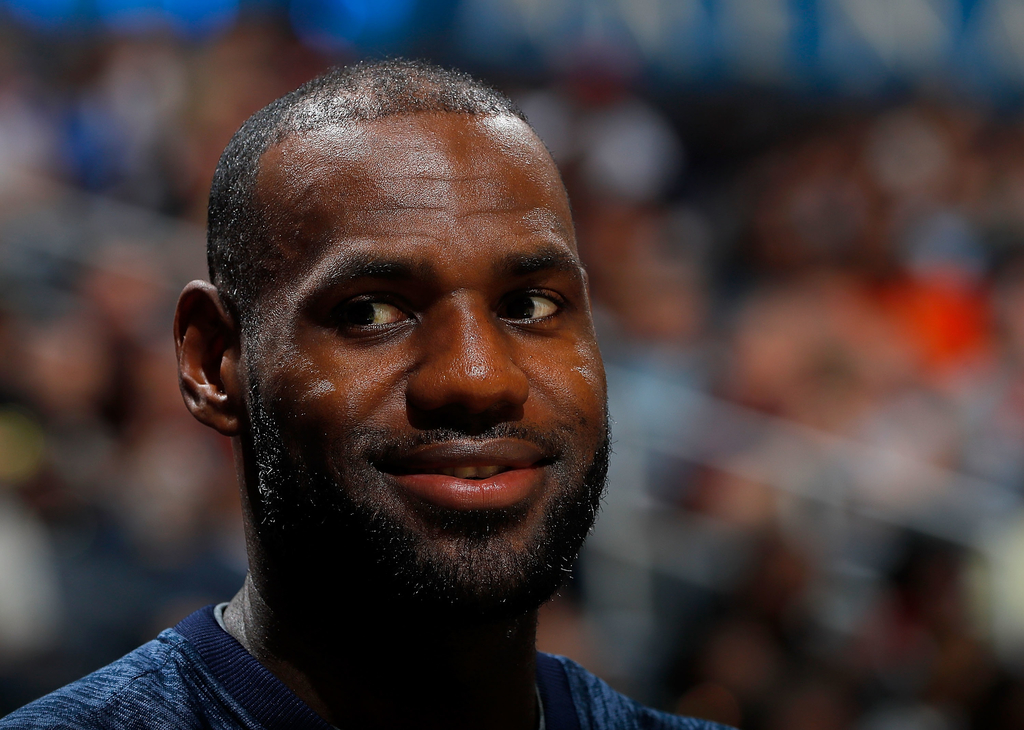 Kobe Bryant was 32-years-old when he passed the 27,000 point plateau. The eventual Hall of Famer finished his career as the third best scorer in League history. LeBron broke the 27K mark tonight, at 31.

He hit a three-pointer against Otto Porter during tonight’s game against the Wizards. Where will Bronny eventually end up on the total point list?