LeBron James Hopes to Play Against His Son in the NBA 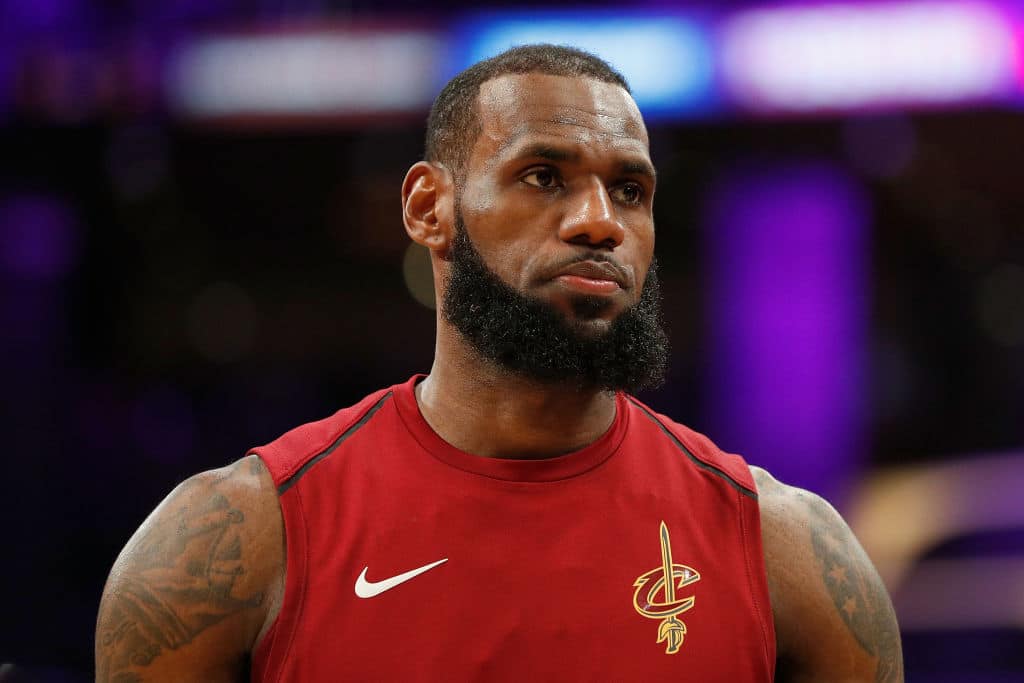 LBJ thinks Junior has a real shot at making it to the League.

A few months back, LeBron joked about hacking his oldest son.

Maybe you’ll play against little Bronny when he gets to the league?

James: “I don’t know if I could play washed, but I damn sure would love to stick around if my oldest son can have an opportunity to play against me. That’d be, that’d be the icing on the cake right there.”

Yeah, but you can’t let him embarrass you out there, though.