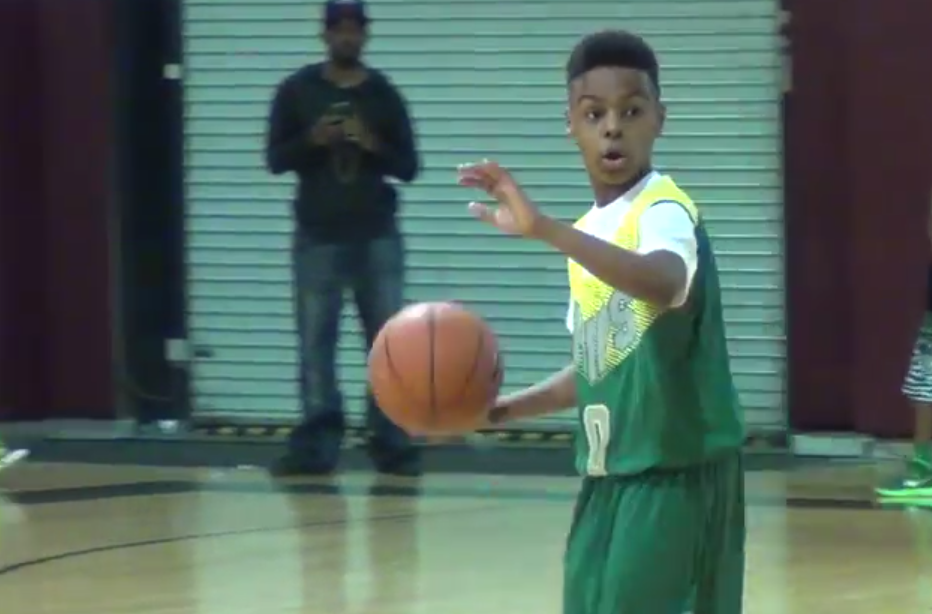 LeBron James’ son, LeBron James Jr., is 10 years old. Better known as “Bronny,” the younger LeBron led his AAU team—the Gulf Coast Blue Chips 10U squad—to the Championship at the 2015 John Lucas All-Star Weekend tournament in New Orleans. (You may have seen his dad congratulate him on Instagram over the weekend.)

It seems crazy that this even exists but since it does, go ahead and check out the highlights from 10-year-old Bronny’s tournament. It’s hard to read too deep into a little kid’s skills but it’s equally hard to deny that LeBron Jr. has, at the very least, a tremendous understanding of the game. In October, Ohio State head coach Thad Matta said he’s already keeping tabs on Bronny in recruiting. That might not be so insane. 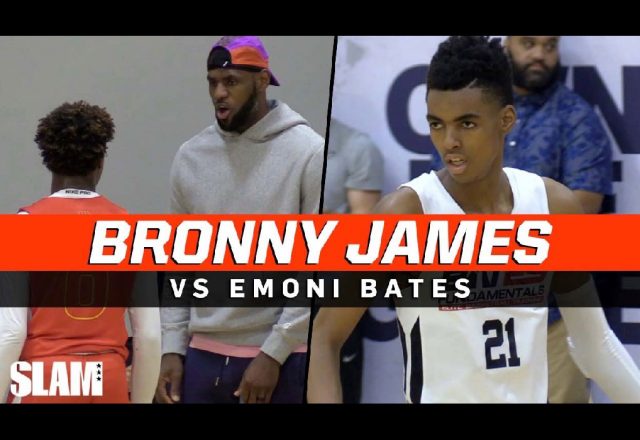