LeBron James: No Reminder Needed of ‘What My Teams Are Capable of Doing’ 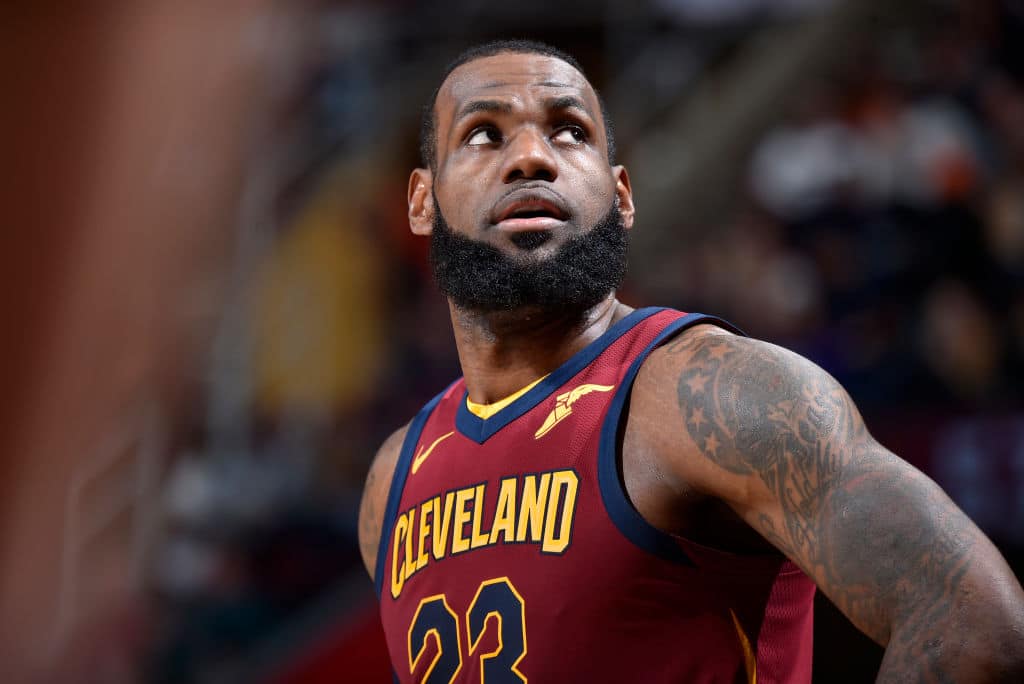 LeBron James‘ monster performance Wednesday night against the visiting Toronto Raptors, his team hopes, is the springboard the Cleveland Cavaliers have been searching for all season long.

James finished with 35 points, 17 rebounds and zero turnovers in a galvanizing 132-129 win against the Eastern Conference’s top team.

James implied that betting against him and his squad, despite their struggles, was not wise.

The Cavs’ acting head coach [Larry Drew] said after a 132-129 victory over the Toronto Raptors on Wednesday “there is one game during the season that changes your team,” and, “tonight’s game might have done that for us.”

So, which is it? The turning point or just another night in the Association?

“We only got like 11 games left,” James said. “The season is almost over. So, we want to continue just to work our habits and we’ll see what happens.