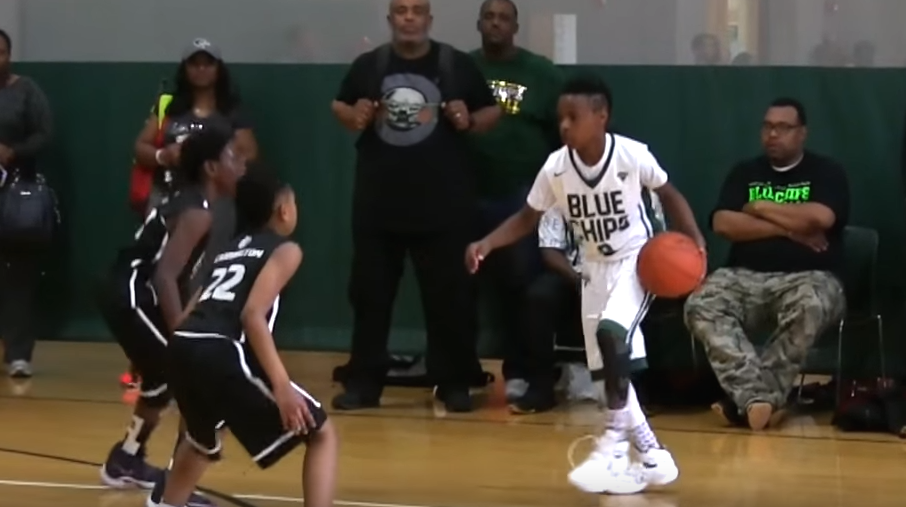 Earlier today, LeBron James tweeted out a link to his sons’ latest mixtape video to hit YouTube. Hit play above and you’ll see why he’s such a proud dad. Both LeBron Jr. and Bryce play exactly like you might expect, given who their father is—this footage is from the Battle of the Magic City AAU youth tournament in Alabama.

11-year-old Bronny (whose mixtapes you’ve probably seen before) looks like he’ll grow into a strong frame like his dad, but he also has great handles. 8-year-old Bryce, meanwhile, already looks like a shooter. Watch the video above (and an extra one below) and tell us what you think of LeBron’s sons’ skills. 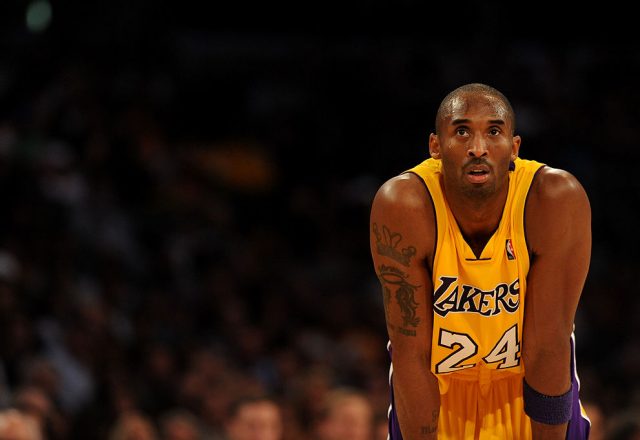