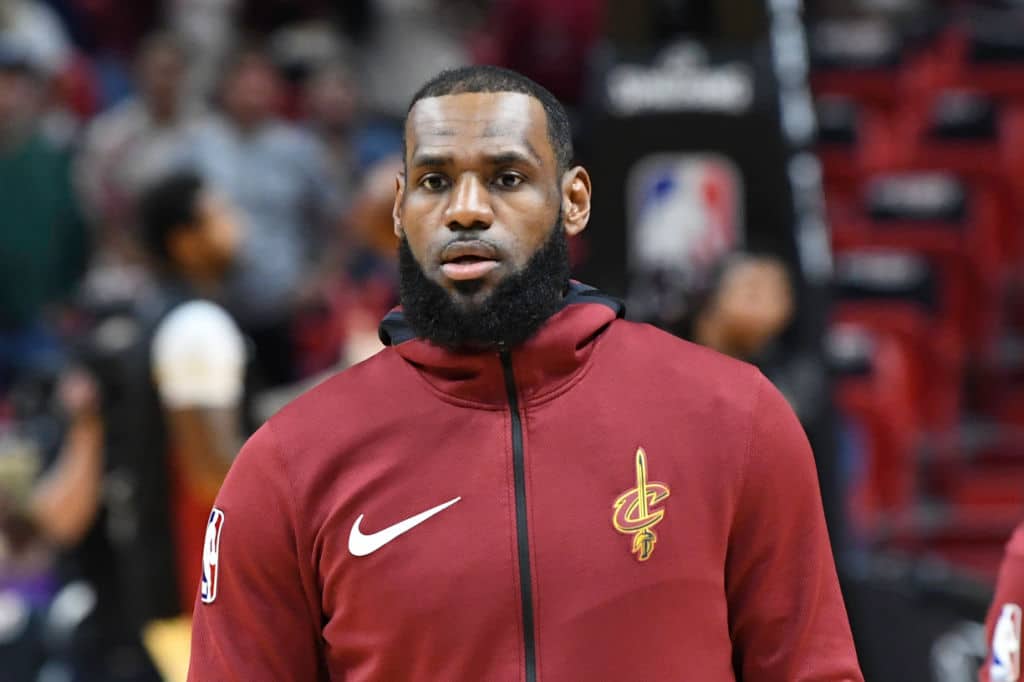 LeBron’s company had put out similar content in two installments of the web series “The Shop.”

Uninterrupted seeks a conversation with the Crimson Tide before “rushing into legal proceedings.”

Last week, the official Twitter account for Alabama football released a trailer for “Shop Talk,” with Alabama alumnus Julio Jones joining Saban and other football players for an off-the-cuff roundtable discussion in a barbershop setting.

“The Shop” was developed by James and “Uninterrupted” co-founder Maverick Carter. Its first episode, which premiered during the 2017 NBA Finals, generated approximately 4 million views across Uninterrupted.com and ESPN’s YouTube channel, according to a copy of the letter obtained by ESPN.